The infamous Hollywood mogul Harvey Weinstein is currently standing trial in a New York Supreme Court on sexual assault allegations: one involving a woman who said Weinstein raped her in a Manhattan hotel in 2013 and another woman who said he performed a forcible sex act on her in 2006.

The central legal question since Weinstein’s arrest in 2018 was whether he could receive the fair and impartial jury verdict to which he is constitutionally entitled. This question exists because more than 80 women have come forward to accuse Weinstein of some sort of sexual misconduct, generating an almost unprecedented level of media coverage from the tabloids to every major media outlet in the world.

Many minds were made up before jury selection even began in the Weinstein case based on this mass media coverage. The greatest hurdle facing the Weinstein defense team was to secure a fair and impartial jury jury.

The Weinstein’s trial has now moved past the jury selection phase. The trial judge repeatedly denied efforts by Weinstein’s defense team to have the jury selection process conducted in private. The need for selection privacy was born out after one prospective juror was discovered tweeting about the case even after being warned not to do so and is now facing a possible contempt citation.

Weinstein’s defense team managed to get some prospective jurors dismissed because of biased formed opinions and others through what is commonly known as peremptory challenges.

The fact that the jury is in place and hearing evidence raises the question:

How Does the Jury Selection Process Work?

To be selected to serve as a juror, a person must be at least 18 years of age or older and be a citizen of the United States. They must not be facing current criminal charges, or have been convicted of a felony (some exceptions apply).

In both state and federal court, the jurors are instructed on how they are to view the evidence, and how the crime will be charged. Each side (prosecution and defense) may dismiss a small number of jurors without having to justify the change.

There are, however, some differences in jury selection processes, depending on whether a state or federal court is hearing the case.

In Texas state court, the jury pool is made up of individuals who live in the same county where the court is located.

They are selected from a list of available driver’s license and voter registration records. Sometimes citizens are excused from jury duty due to old age, family responsibilities, or school.

For jury trials linked to federal crimes, the jury pool can be much larger. The geographical area that these jurors are selected from is called the judicial district (or division) and can incorporate multiple counties for hundreds of miles.

The Importance of an Impartial Jury 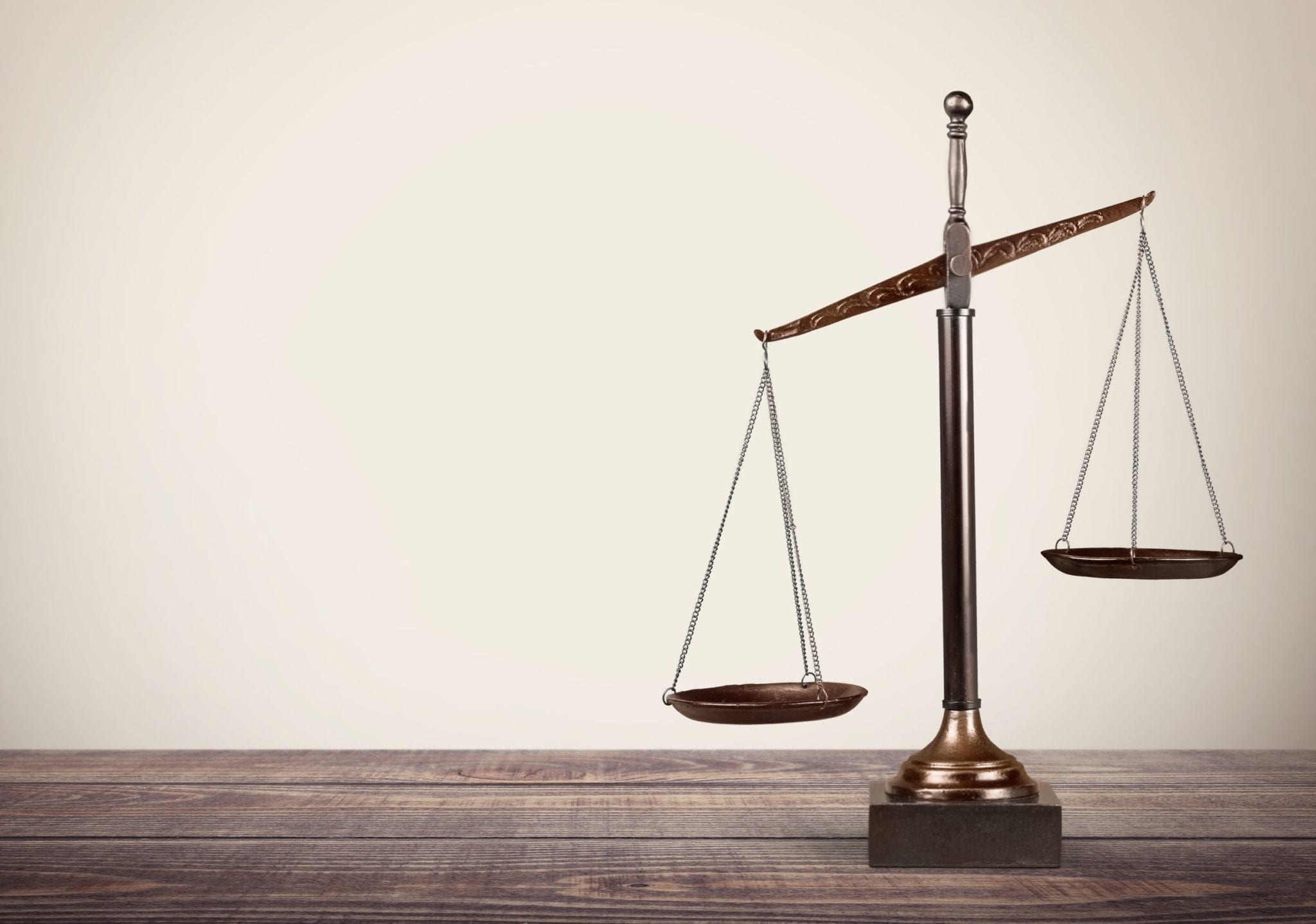 Clearly, the juries wield the most power in the courtroom, which is why it is important to have an impartial jury. That’s why all jurors must be of sound body and mind, and they must be impartial towards the case, the defendant, and any of the victims.

There are many backstops put in place by the judicial system to ensure that a defendant gets the most impartial jury as possible.

One way to ensure you have a fair and impartial jury if you’re facing trial is to know your defense attorney is both experienced and someone you can trust.

This is especially crucial for those facing charges of a sexual nature, like Harvey Weinstein, as a conviction can mean life in prison and staggering fines.