What Will the White House’s Crackdown on Fentanyl Look Like?
Posted By: John Floyd 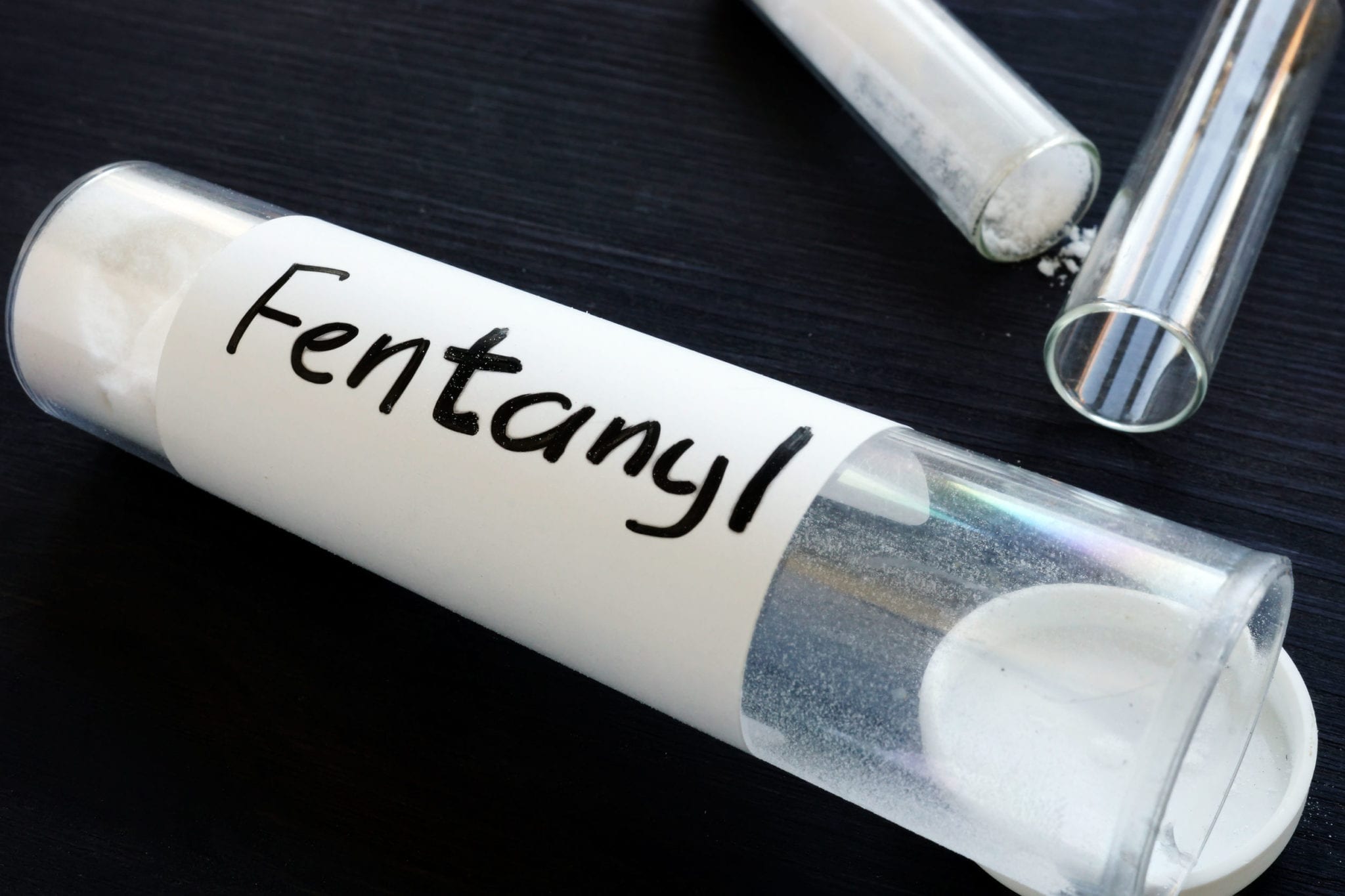 A synthetic opioid 50 times more powerful than heroin, Fentanyl is responsible for a large proportion of opiate overdose deaths occurring in every segment of society and every region in the country. It has even been found mixed into other illicit drugs such as cocaine.

Hundreds of Pounds of Chinese Fentanyl Seized at U.S.-Mexican Border

The White House has recognized the international nature of the fentanyl supply chain and announced actions to crack down on fentanyl trafficking.

Earlier this year, U.S. Customs and Border Protection officers made the largest fentanyl seizure in history. Officers seized 254 pounds of the drug from a truck attempting to cross the U.S.-Mexican border in Nogales, Arizona.

The fentanyl allegedly originated in China and was being smuggled into the U.S. by the Sinaloa cartel, the most powerful drug trafficking organization in the world.

In response, the Trump administration said its efforts will involve a multi-pronged approach with sanctions against foreign narcotics kingpins and advisories to the private sector.

This initiative is likely to increase prosecution of suspected drug trafficking activity, and could even lead to overzealous policing, resulting in innocent people being charged.

A large proportion of illicit fentanyl and fentanyl analogs are believed to be synthesized in underground labs in China. From there, the drugs are either shipped directly to the U.S. or sent to Mexico and trafficked into the U.S. by Mexican drug cartels.

The White House believes that by imposing sanctions on suspects and issuing advisories to private sector, as well as to industry segments that could potentially become involved, this will disrupt the fentanyl supply chain.

The Foreign Narcotics Kingpin Designation Act is actually legislation enacted in the late 1990s as a way for the U.S. Treasury to be able to freeze cartel assets within American jurisdiction and to prosecute U.S. citizens and entities found helping cartels manage their funds.

Under this Act today, it seems the White House intends to designate foreign actors as producers of narcotics likely to enter the U.S. Once that happens, the government can impose sanctions to block transactions with these individuals or organizations. 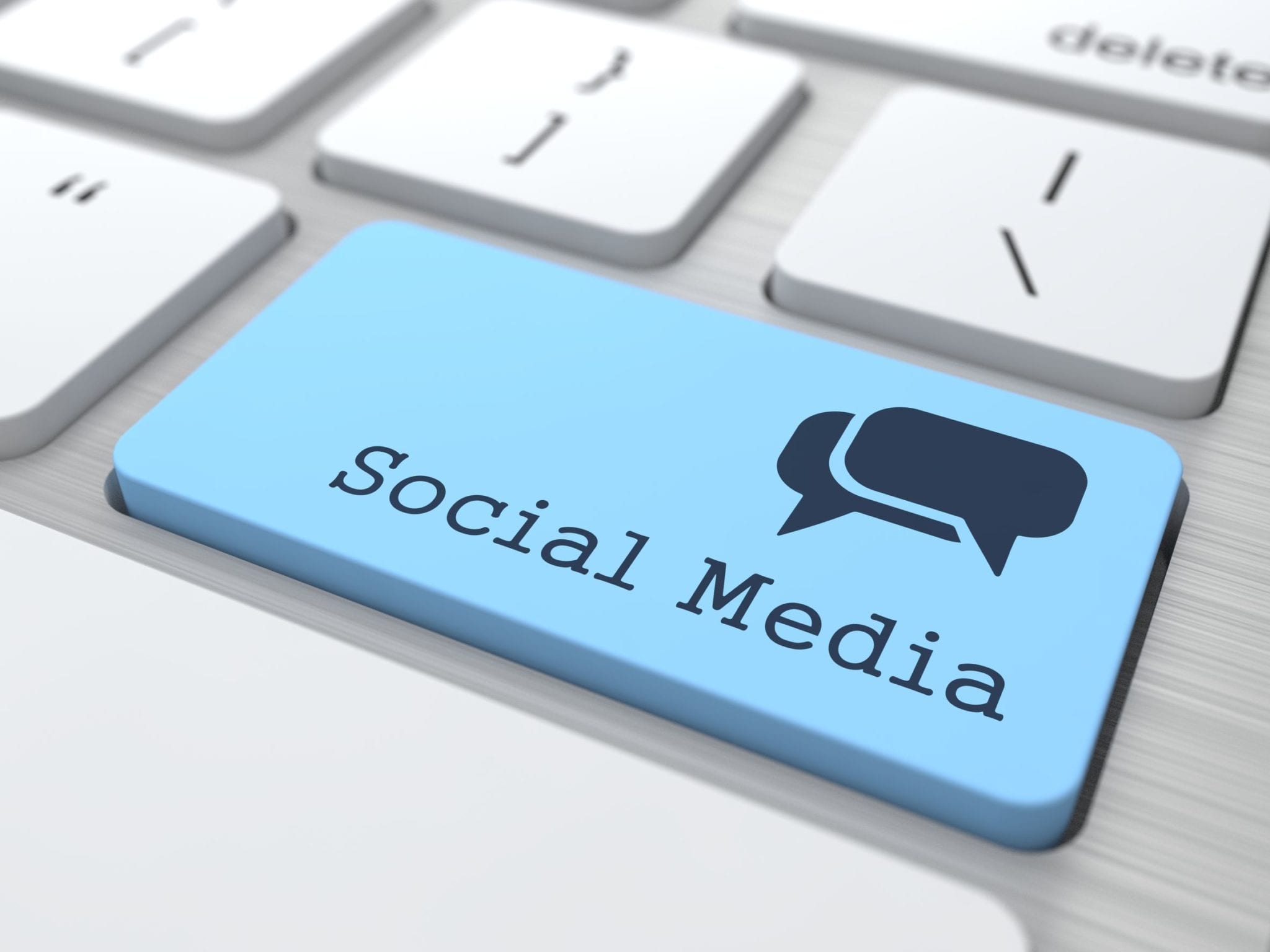 These advisories aim to address four facets of fentanyl trafficking:

When most of us think about drug trafficking, we think of situations such as the major fentanyl bust we touched on above: large quantities being moved into the U.S. by major cartels and drug trafficking rings.

Under federal law, when someone is caught in possession of drugs in quantities over the amount which would generally be considered to be too large for personal use, the incident automatically triggers drug trafficking charges.

For example, let’s say “Darcy” is an addict, and orders heroin over the darknet. She doesn’t want to risk frequent purchases, so she buys 100 grams to support her own habit for the next few months. If her package is intercepted, she will no doubt find herself facing federal drug trafficking charges.

Piquing Federal Prosecutors’ Interest and What That Could Mean

Drug trafficking is illegal at both the state and federal levels. This means that any drug trafficking case could potentially be prosecuted federally, which is left to the discretion of federal prosecutors. Federal prosecution is more likely under these certain circumstances:

Federal drug trafficking sentences depend on a number of factors:

Depending on the circumstances of your case, you could face anywhere from five years to life behind bars if convicted of federal drug trafficking.

As the newest war on drugs wages on, your best bet is to avoid getting caught up in the mix. If you do wind up facing federal drug trafficking charges, don’t be afraid to fight back. Reach out to an experienced Houston drug trafficking defense attorney for help.