What Should You Do If You’re Charged with TX Identity Theft?
Posted By: John Floyd Many people in Texas sometimes find themselves each year to be unwitting victims of identity
theft, leading to damages that potentially leave people in financial ruin.

A recent case in Texas illustrates just how far some people will go.

A Hawaiian couple was arrested for living under the identities of two dead Texas children. For
decades this couple lived under names that actually belonged todeceased infants after they
obtained the infants’ birth certificates.

Reportedly,the coule has been living under these identities since 1987. There is seems to be
some question as to whether they are natural-born citizens of this country. The case is still
under ongoing investigation..

But not every case of identity theft has to be this significant to result in criminal prosecution.
It’s a good idea for everyone to understand what identity theft is and how it is perpetrated.
That way, you can avoid engaging in identity theft yourself – or having it perpetrated against
you or a loved one.

Identity Theft: What Is It?

According to Texase law, identity theft is when another’s identity is taken to get money,
services, goods, or anything of value. It can be prosecuted at the state level or by the federal
government.

Under this law, there are two kinds of identity theft. They are:

Fraudulent Use or Possession of Identifying Information

When you take the personal details of another, such as their name, social security number,
date of birth, bank account information, or driver’s license number, it is considered this type of
identity theft in Texas.

This type of identity fraud occurs when someone steals debit or credit card information from
another person. This information can be acquired using video cameras, but simply writing
numbers down also constitutes unauthorized transfer or acquisition of identifying information.

In Texas, anyone found guilty of identity theft can face many criminal and civil penalties. These
include being sent to prison and paying fines. Consequences will depends on how severe the
crimes were and whether or not the accused has a previous criminal record.

Those who are found guilty for the first time or took a dollar amount below a certain standard
can face misdemeanor charges instead of a felony. That is decided on a case-by-case basis.

They may also have to pay restitution to their victims and pay back an amount equal to the
services or goods the obtained in that person’s name. In addition, they may have to pay
punitive damages to victims. 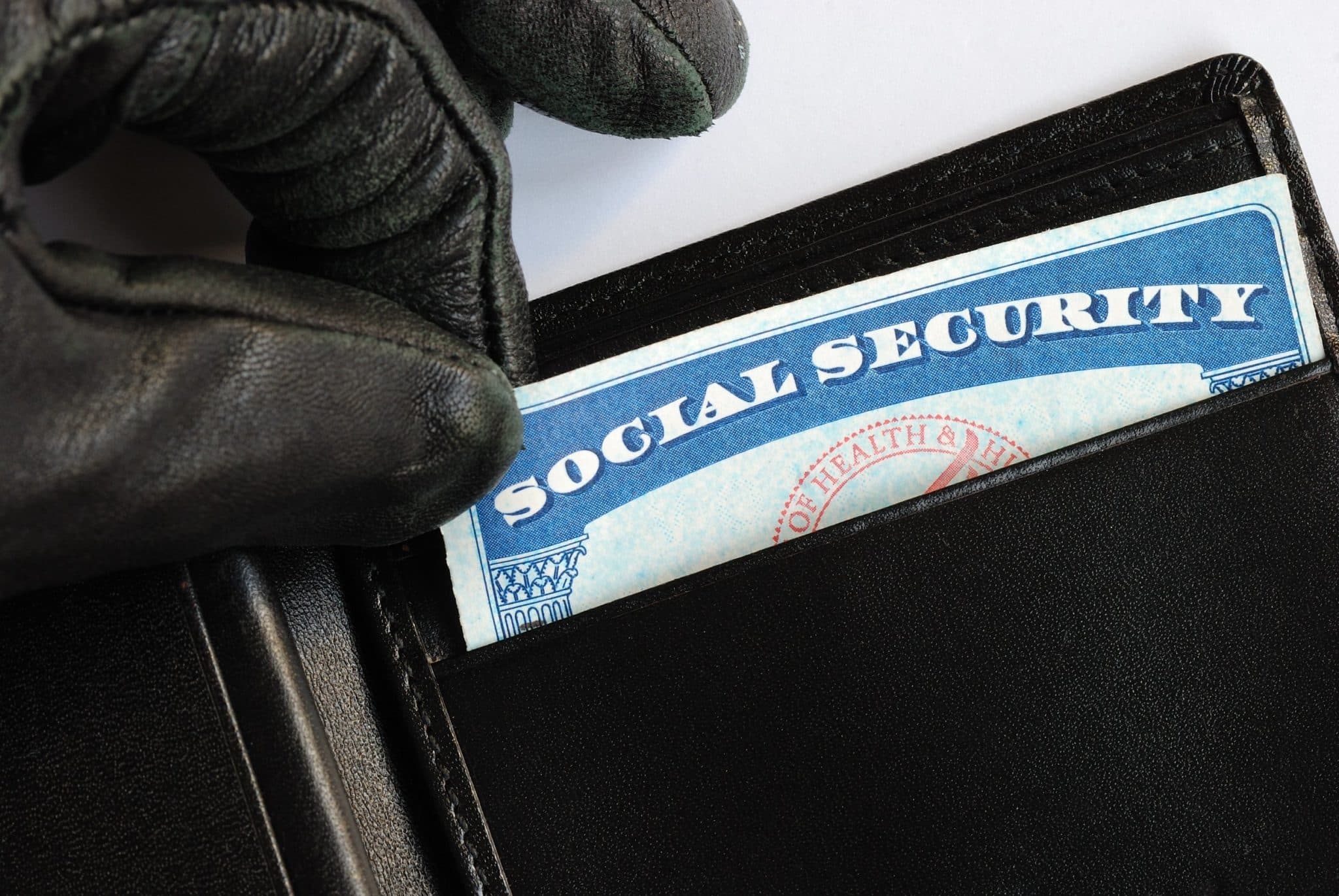 In circumstances where the crime is considered “aggravated,” there may be enhanced
consequences. An example of an aggravating factor is stealing the identity of someone in a
protected class, such as an elderly person or someone who is intellectually disabled. Or, as is
the case with the Hawaiian couple previously talked about, stealing the identity of a child or a
deceased person.