What Kind of Charges Would Follow a Massive ATM Hack?
Posted By: John Floyd 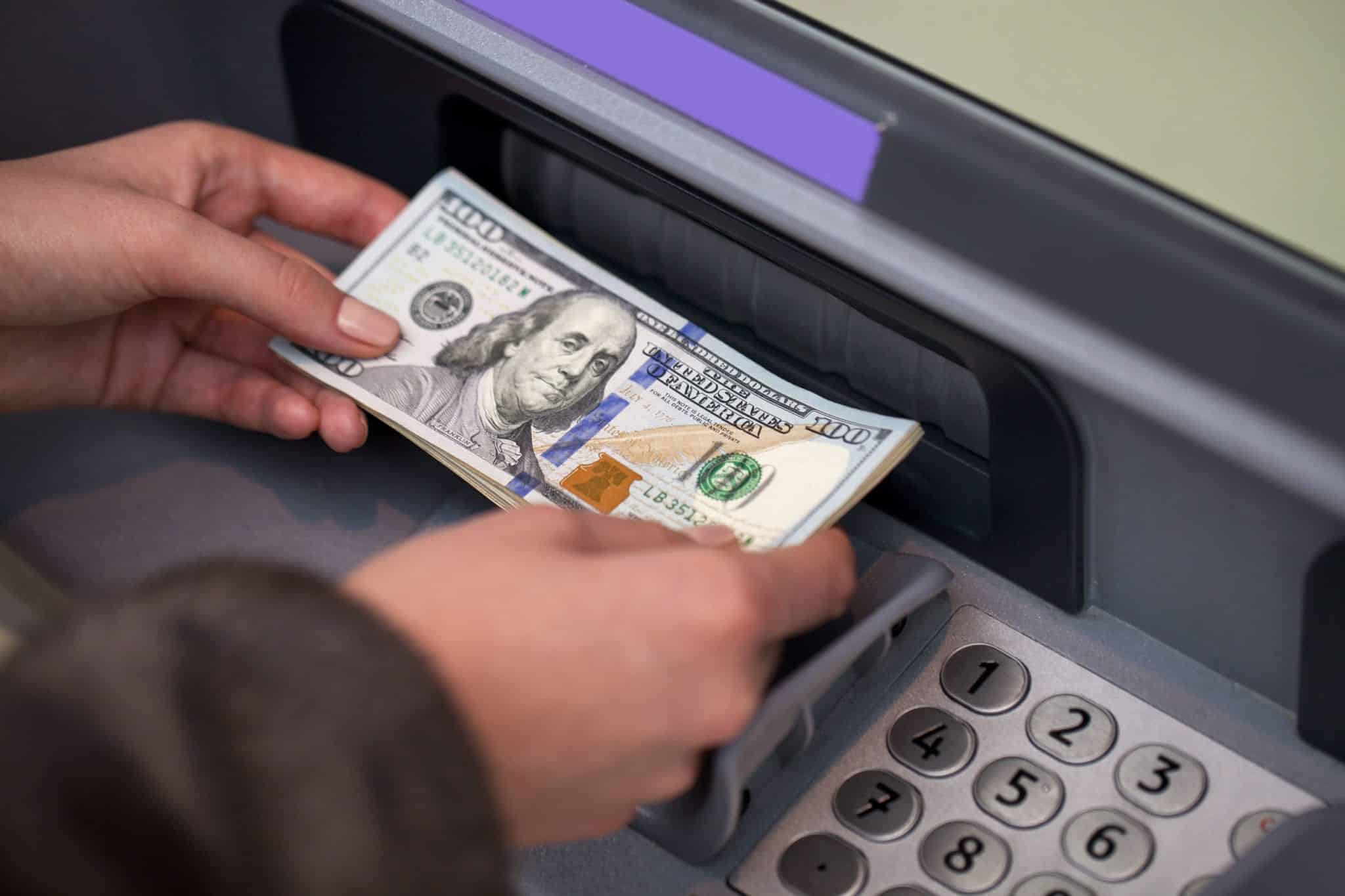 As technology becomes ever more integral to society, cybercrime expands. An increasing number of criminals are turning to cybercrime to make money. They are becoming more creative in finding means to ply their trade.

Case in point: the FBI just issued a warning about the likelihood of a global ATM cybercrime spree in the near future.

In a warning issued to banks, the law enforcement agency stated that cyber criminals are planning to withdraw millions to billions of dollars in cash from ATM machines around the world. An unspecified report suggested the hack is likely to involve a card issuer breach that allows cyber criminals to clone cards for street gangs to make the fraudulent withdrawals.

The hack is likely to take place over a few days’ time, likely a weekend when banks are closed. The criminals will probably target medium-sized institutions because they tend to be more vulnerable to security breaches.

ATM theft is a common form of cybercrime. It can be committed in large, coordinated attacks – such as the anticipated hack above – or on a small scale involving just a few individuals. For example, two men in Massachusetts were recently charged with bank fraud after being arrested in the midst of an ATM jackpotting scheme, in which they employed malware to cause ATM machines in the area to eject all of their cash reserves.

Below, we are going to look at the charges that can arise from ATM cybercrimes, and what consequences the accused could face if they are convicted.

Cybercrimes are some of the fastest-growing crimes in the U.S. as well as internationally. They are therefore a major target of federal law enforcement agencies. Because the means by which cybercrimes are committed are ever-expanding, criminals often stay a step ahead of law enforcement in terms of the technology and loopholes used to commit these acts.

Some of the following cybercrime charges could result from an ATM hack: Sentencing and penalties for cybercrimes and fraud are generally determined by the amount of money or the value of the property stolen. For serious offenses, defendants could face 20 years or more in jail and fines of over $100,000.

In other words, cybercrime is an incredibly serious offense. Worse, it is becoming increasingly common, meaning we can expect enhanced efforts to catch cyber criminals from federal and state law enforcement. This may lead to overzealous efforts by some law enforcement officials.

If you are accused of a cybercrime, take this matter seriously and be proactive as early in process as possible to fight back and beat the charges against you.