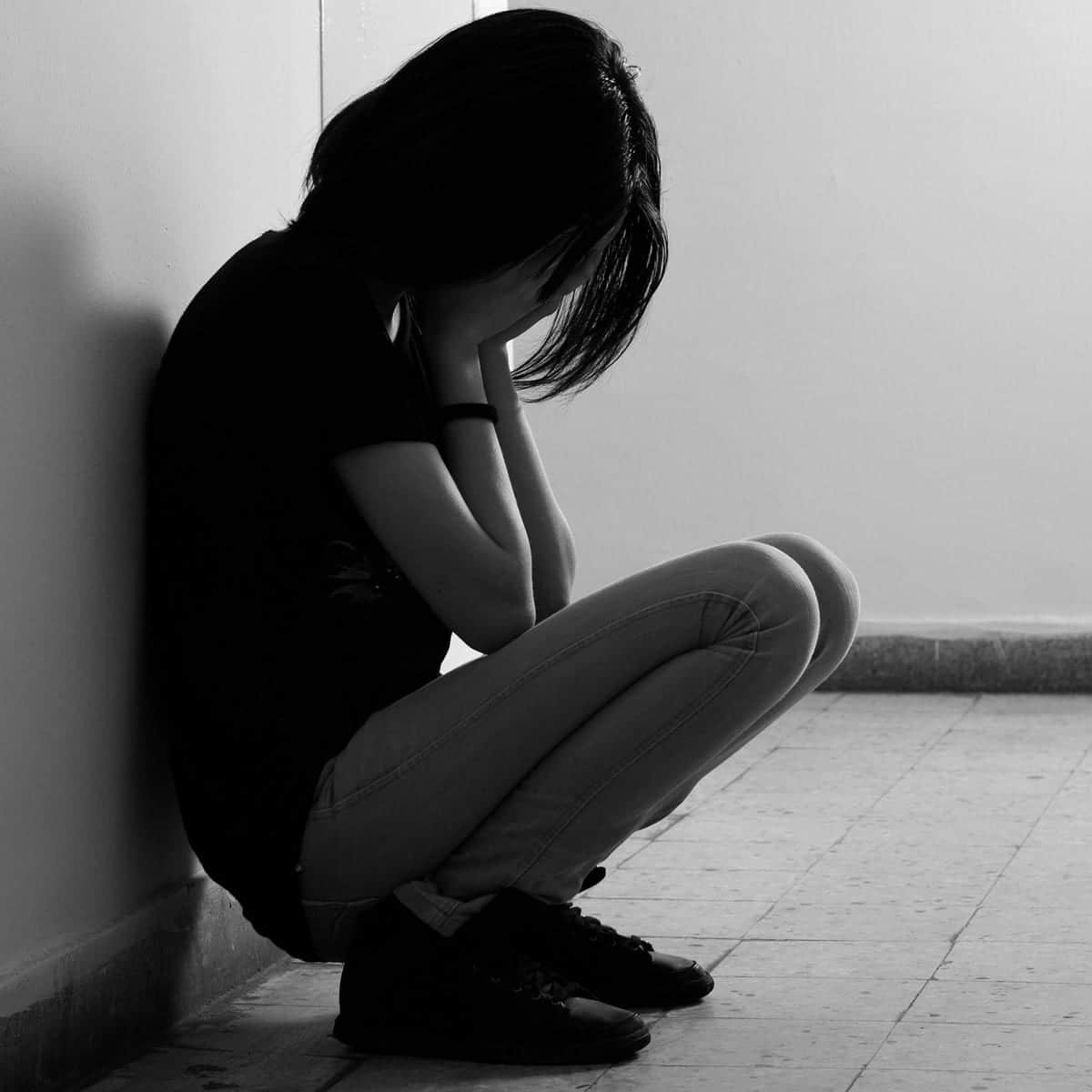 Three of the nation’s leading insurance companies that insure Protestant churches in America report that they receive roughly 250 reports each year of minors under the age of 18 being sexually molested by people associated with the churches, including clergy.

There is no accurate way to measure all the child sexual abuse lawsuits filed each year in this country against the clergy or the churches because many of the sexual abuse allegations are settled out of court before a formal lawsuit is actually filed.

Suffice it to say, child sexual abuse is prevalent in the religious communities across this country. Church activities provide child sexual predators ideal opportunities to select and groom children for abuse.

This was evidenced earlier this year when one of the largest churches in West Texas – the Trinity Fellowship Church in Amarillo – was sued over allegations of child molestation. The suit, filed by Glasheen, Valles, and Inderman, LLP, alleges that a girl was a victim of sexual abuse by Randy Castillo, a volunteer youth group leader.

The lawsuit alleges that the church knew about Castillo’s alleged inappropriate relationships with children he met through the church. The church is also accused of having knowledge that Castillo asked young girls for nude pictures but did not alert either the parents or law enforcement authorities about this unlawful conduct..

This particular case of sexual abuse in the church came to light only after the girl’s mother discovered suspicious text messages and confronted her daughter about them.

Trinity Fellowship responded that Castillo was never employed by the church or given the title of Pastor or even referred to as a pastor. He was, however, a volunteer in the Children’s Ministry from October 2012 to July 2014.  The children in this early childhood ministry were all around the age of four.

Castillo also worked at a summer camp for 1st through 4th graders.

The church claims Castillo was properly screened to determine that he wasn’t a registered sex offender before allowing him to become a volunteer. He was also vetted a second time, the church says, before he served at the summer camp. In August 2014, Castillo was confronted by a member of the church’s pastoral staff about improper contact with a minor. As a precautionary measure, he was then removed from all volunteer activities, even though he denied the allegations. But the church took no further action in the matter.

The church fully cooperated with the Amarillo Police Department during their investigation. The church says that there is no evidence that the allegations against Castillo happened on church property or at church events.

Texas law considers anyone under the age of 17 a child, although more severe penalties can be handed down if the victim is younger. Chapter 21 of the Texas Penal Code lists sexual offenses that are against the law. Some common offenses that deal with children include:

Sex crime allegations not only carry severe judicial penalties – they also carry serious penalties for your life. Being charged with a sex crime can affect your employment, relationships, reputation, and other future opportunities. If you have been charged with a sex crime in Texas, you should take the charges seriously and contact an experienced Texas sex crimes attorney who gets results to handle the necessary and aggressive defense of your case.