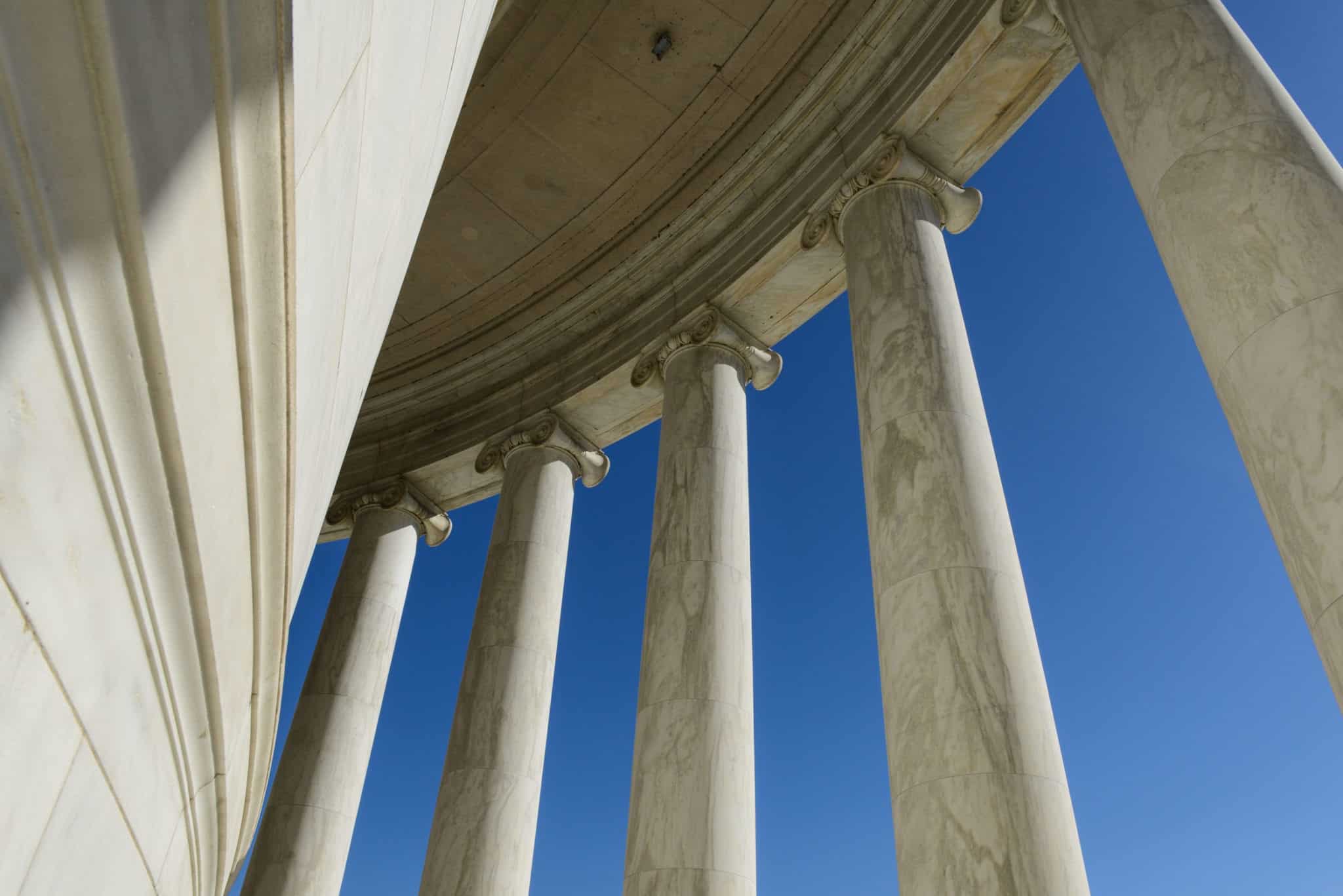 Although many serious violent crimes can be charged as federal offenses, such crimes are generally charged and prosecuted at the state level. However, this may be about to change according to some new initiatives being put forth the by U.S. Department of Justice.

A recent opinion piece by federal attorney D. Michael Dunavant outlines the DOJ’s intention to become more involved in violent crimes. The DOJ has indicated an inclination to prosecute violent crime under initiatives like the Project Safe Neighborhoods program designed to reduce gun and gang crime. These new initiatives mean that the DOJ is more likely to pick up cases involving violent crimes to burnish its law and order bona fides.

Will proposed initiatives become an actual cause of action?

That remains to be seen.

The bottom line, though, is that violent offenders across the U.S. need to be aware of this possibility, because federal convictions tend to lead to more severe sentences as well as longer periods of incarceration than those received at the state level.

To understand how this could impact violent crime offenses, let’s briefly examine how these crimes have been historically dealt with and which violent crimes are being targeted by the feds.

Most Violent Crimes are Prosecuted at the State Level

Although violent crimes are some of the most grievous offenses, the vast majority are prosecuted at the state level. That’s federal agencies generally focus on violent crimes that pose major threats to society at large, such as crimes against children, or assaults and threats of assault against the president and other federal officials.

However, many violent crimes occur between regular individuals – frequently between individuals with a pre-existing relationship. Although these offenses are grievous, they do not individually constitute a threat to society as a whole, so they are typically investigated and prosecuted at the state level.

Because federal prosecution typically seeks the most substantial punishment under sentencing guidelines that have strict mandatory minimums, offenders who are tried and sentenced at a federal level almost always receive more severe sentences. In an attempt to reduce the number of violent offenses, the DOJ is pushing to try more cases involving violent offenses.

While the DOJ says it aims to target violent crimes, the agency is particularly focused on those crimes committed with a firearm, especially by gang members. The rationale is that gun violence in itself violates the fundamental right of citizens to be safe in their homes and communities. Some of the most common violent crimes that can be prosecuted at the federal level involving firearms include assault with a deadly weapon, drive-by shootings, domestic violence, bank/business robberies, and gang violence.

If You are Facing Federal Charges for a Violent Crime If convicted, violent offenders face some of the most severe sentencing – particularly at the federal level. Therefore, if you are facing charges for a violent crime, you need to take these charges seriously by retaining serious legal representation.

A skilled Texas criminal defense attorney will leverage his or her expertise and work tirelessly to ensure the best possible outcome for our case.