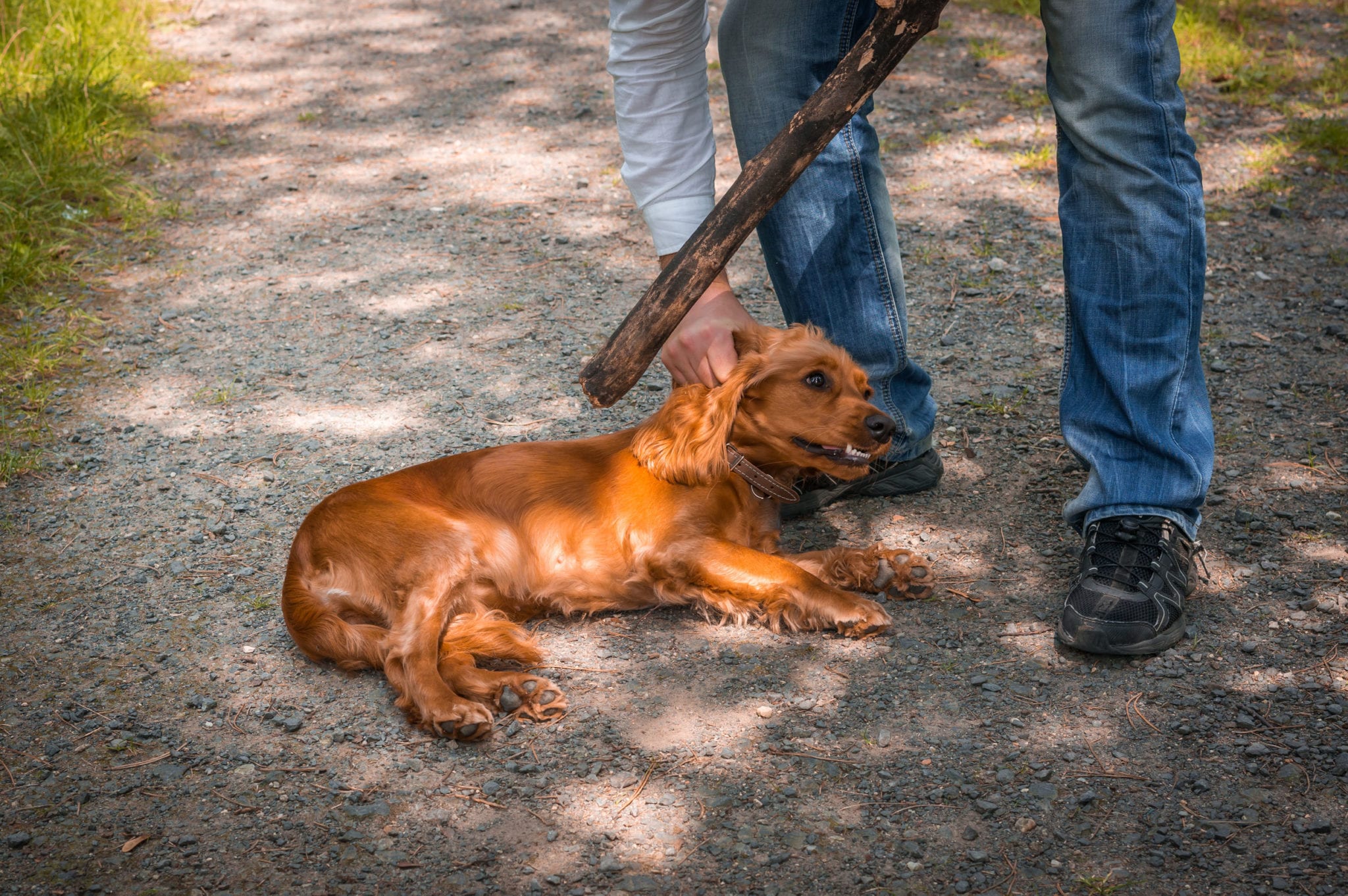 A new bill signed into law by President Trump last month makes cruelty to animals a federal offense. The Preventing Animal Cruelty and Torture Act was a bipartisan effort that criminalized animal cruelty at the federal level.

So what does this mean for defendants facing animal cruelty allegations from this point forward?

The short answer is big fines and federal prison time. Here’s how (and why) animal cruelty assumed federal importance.

The Preventing Animal Cruelty and Torture (PACT) Act was proposed to target “animal crush videos,” in which abusers kill, mutilate and torture small animals, and share them over the internet. These videos have often been found to have a sexual overtone, featuring provocatively dressed models in high heels.

Under the PACT Act, it is now a federal crime to intentionally:

Support from Both Sides of the Aisle

This bipartisan effort was sponsored by Ted Deutch (D – Southeast Florida) and Vern Buchanan (R – Southwest Florida) and approved unanimously by the House and Senate.

Even President Trump expressed his support of the bill in a statement, “With today’s Act, we take a critical step toward being more responsible and humane stewards of our plant and all who we want to charge and take care of, and all of those who live on it.”

Endorsement across the Country

According to the President and CEO of the U.S. Humane Society, the passing of “PACT makes a statement about American values. Animals are deserving of protection at the highest level.”

The Act was also endorsed by law enforcement groups such as the National Sheriffs’ Association and the Fraternal Order of Police, who maintain that extreme animal cruelty and violent crimes against people are often linked.

Why Legislators Felt the Federal PACT Act Was Necessary

Every state in the US has laws that criminalize animal cruelty, and these cases are routinely prosecuted in state courts. However, because animal cruelty was previously not a federal offense, violations that spanned multiple states or jurisdictions were often difficult to prosecute.

For example, dog-fighting rings often exchange dogs across state lines, and “animal crush” videos are distributed over the internet. In either of these kinds of cases, it was previously necessary for multiple jurisdictions toget involved in order to successfully prosecute.

That allowed some animal abusers to slip through the cracks. Making animal cruelty a federal offense simplifies prosecution decisions leading to a more efficient use of the law.

Upon federal conviction of felony-level animal cruelty today, an offender can expect life-changing consequences. Here are a few: The PACT Act not only targets barbaric Acts of animal cruelty that should never be tolerated, but also expands existing federal law by giving federal courts farther-reaching jurisdictions.

Facing federal animal cruelty charges isn’t something anyone should do alone. With such widespread support for the PACT Act and its laudable objectives, there will inevitably be misapplications of the law necessitating insight and assistance from an experienced Texas federal criminal defense attorney in order to develop a sound defense.