Tax Fraud Penalties: Just How Bad Are They?
Posted By: John Floyd The IRS estimates that nearly 17% of taxpayers fail to comply with the tax code, but that less than 1% is actually ever convicted of a tax crime. Service industry employees whose income is mostly derived from tips and other workers in primarily cash-based businesses are the majority of people who are in non-compliance of the code through underreporting of income.

Quite frankly, there is a quasi-official belief that it serves a greater governmental interest to keep the non-compliant in the pool of compliant taxpaying citizens rather than putting them in jail for what is technically classified as fraud. However, if the non-compliance, especially through factual misrepresentations, is serious enough, an individual could face criminal prosecution and be subject to serious penalties if convicted.

Tax fraud is a federal crime, defined as occurring when an individual or business entity willfully and intentionally attempts to evade or defeat paying taxes. Most cases fall under one of two categories – those having to do with the assessment of taxes owed and those dealing with the payment of taxes owed.

This post covers what is most likely to flag IRS investigators, what that investigation will entail, and the penalties likely faced as a result.

What Tax Issues Tend to Get People Noticed?

Today, high-dollar tax fraud is nearly impossible to hide for very long. Low-dollar fraud, on the other hand, can be hidden for a time, but eventually – and especially with the recent changes within the investigation department – people get caught.

Over the last 15 years, the IRS had shifted its focus away from individual taxpayers to focus on larger corporate taxpayers, but the pendulum is now swinging back to the individual.

In fact, the IRS has hired thousands upon thousands of new auditors whose sole purpose is to identify individual tax fraud and work toward recouping taxes and penalties owed to the federal government.

The single biggest red flag to an auditor is unreported income, the income garnered outside one’s normal W2 form. This is an omission of an entire source of income, prompting significant investigatory interest by the IRS.

These are the types of things that trigger a full blown criminal investigation by the IRS. Here’s one example of how seemingly low-level acts can lead to a major tax fraud investigation. 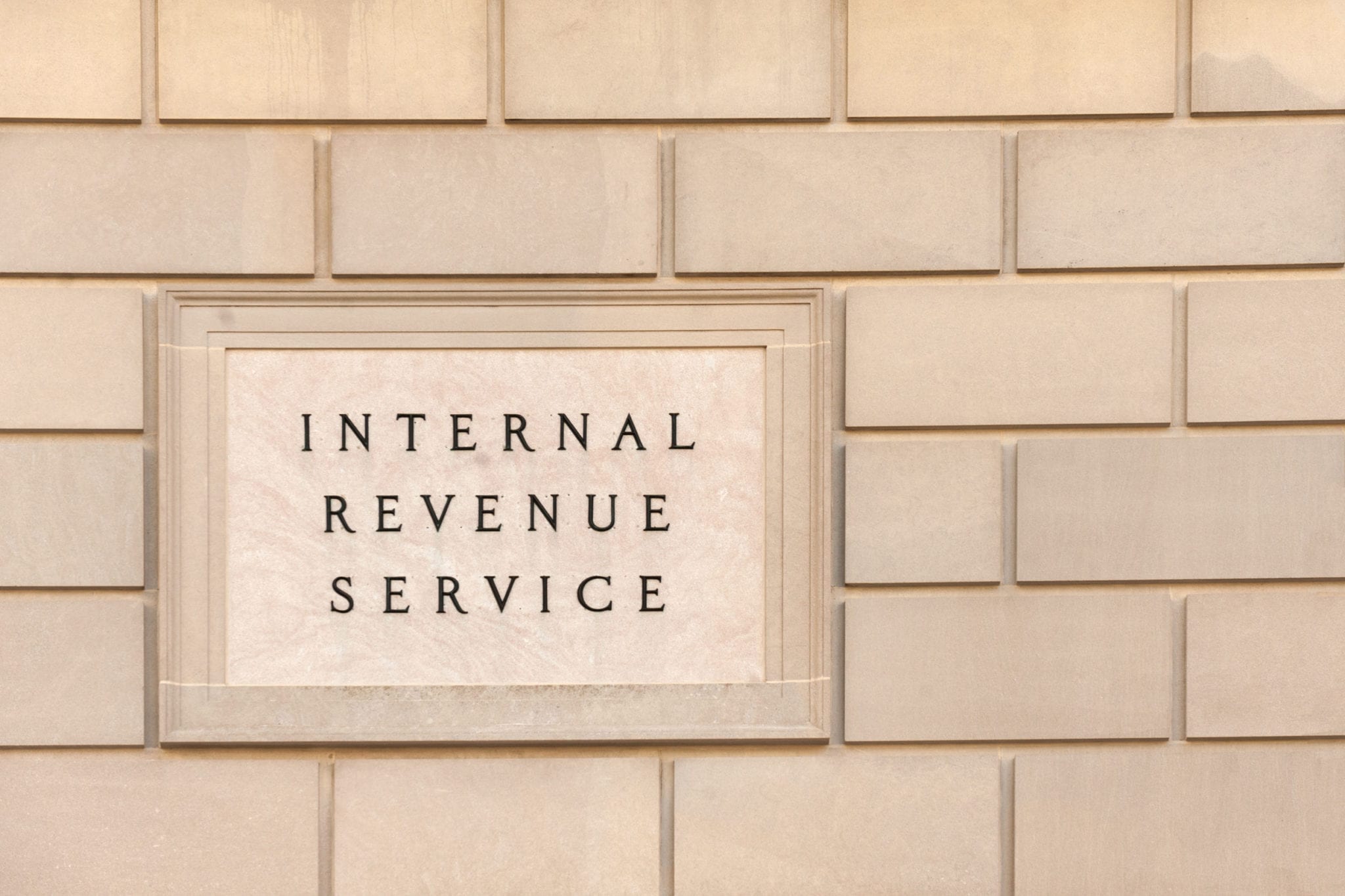 The IRS conducts investigations into alleged violations of the tax code through a special criminal enforcement department known as “IRS Criminal Investigation,” or CI. The responsibility of this department is to investigate potential criminal violations of the Tax Code and other financial crimes in a manner that promotes confidence in the U.S. tax system and fosters compliance with federal law.

When you have been identified as having violated a tax law, the IRS will initially pull your returns and send you a notice. If you owe under $100,000, standard practice is to request that you address the issues and work with the IRS to create an immediate repayment plan. If you refuse (willfully or negligently) to make payment arrangements, a formal criminal investigation will be opened.

On amounts owed that are larger than $100,000, agents are required to pay you an in-person visit, whether at your home or office, for questioning. If this happens, an individual absolutely needs a skilled Texas tax fraud attorney present.

Be polite, and respond only by saying you’d prefer not to answer any questions until you retain counsel. Your legal representation will guide you from there.

Just How Bad Is It?

Whether you are simply asked to correct any errors, or a formal investigation ensues, or an actual criminal prosecution occurs resulting in felony tax fraud conviction, the individual always be required to pay 100% of the unpaid taxes, and often will owe interest on the debt.

In some cases when charges are not filed, the individual may incur a 20% penalty on top of the unpaid tax and accrued interest.

These are best-case scenarios.

When an individual is found guilty of willfully attempting to evade paying income taxes, they fines from $100,000 and $500,000 if it is a corporation. These crimes also carry a penalty up to five years in prison.

Those convicted of the lesser offense of willfully committing fraud or making false statements through the assessment or preparation of their tax returns are subject to a term of imprisonment up to three years and a fine as outlined above. 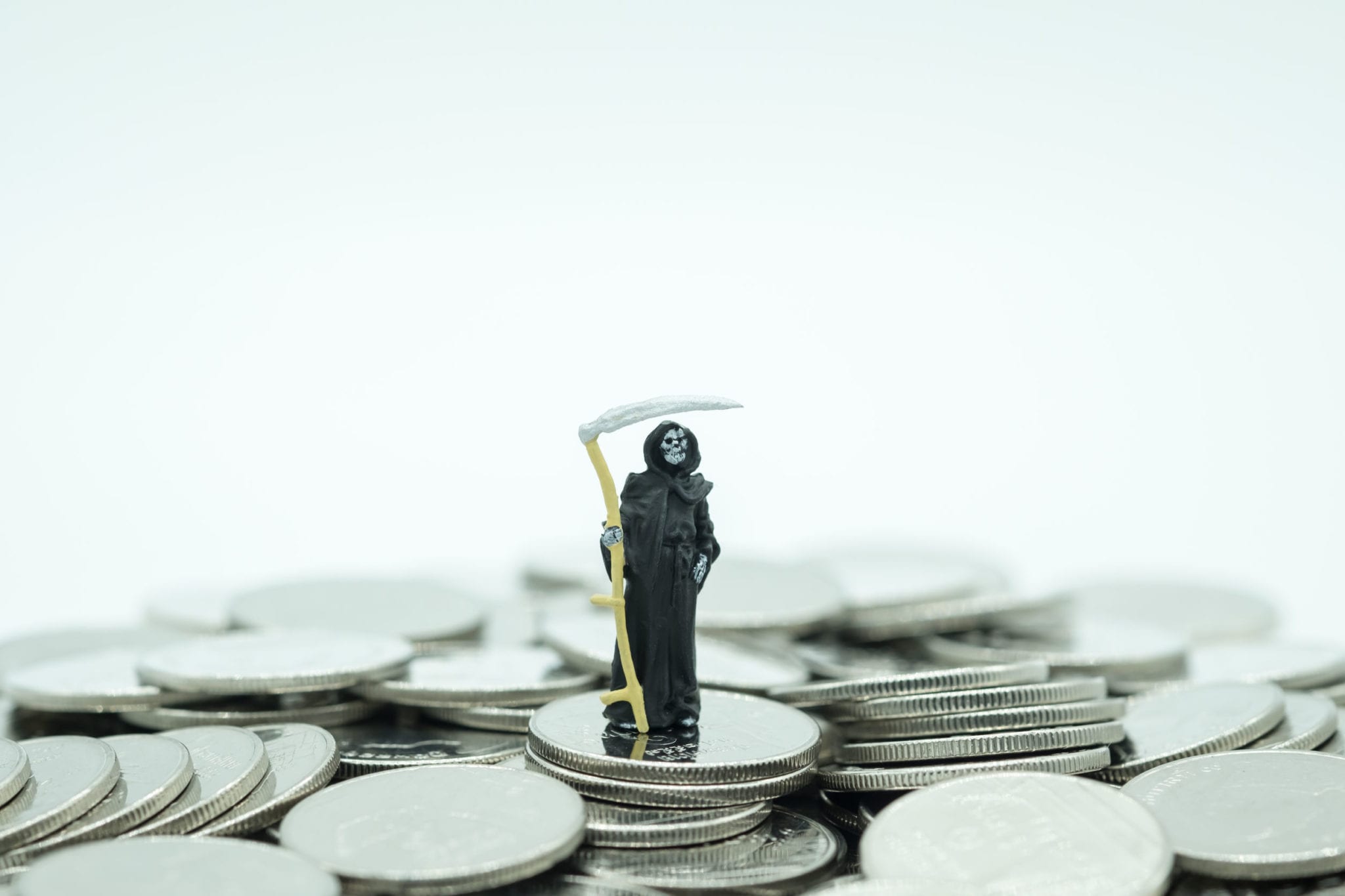 In addition, if any taxpayer willfully fails to file or supply information within the time required by law, they can be charged with a misdemeanor that carries a penalty of one year in prison plus fines of $100,000 to -$200,0000 as well as the cost of prosecution.

In addition, a fraudulent taxpayer is not only subject to criminal prosecution, but to civil prosecution as well. The type of fraud determines the applicable penalty, but can pertain to code topics such as spousal liability.

They say two things are certain in life – death and taxes, and tax fraud has served as the Achilles heel for some of the most notorious criminals in history.

Please remember a tax related conviction can mean years in prison, hundreds of thousands in tax penalties, accrued interest, and other criminal and civil fines. Even the standard statute of limitations of six years offers no protection once the IRS has officially begun an investigation.