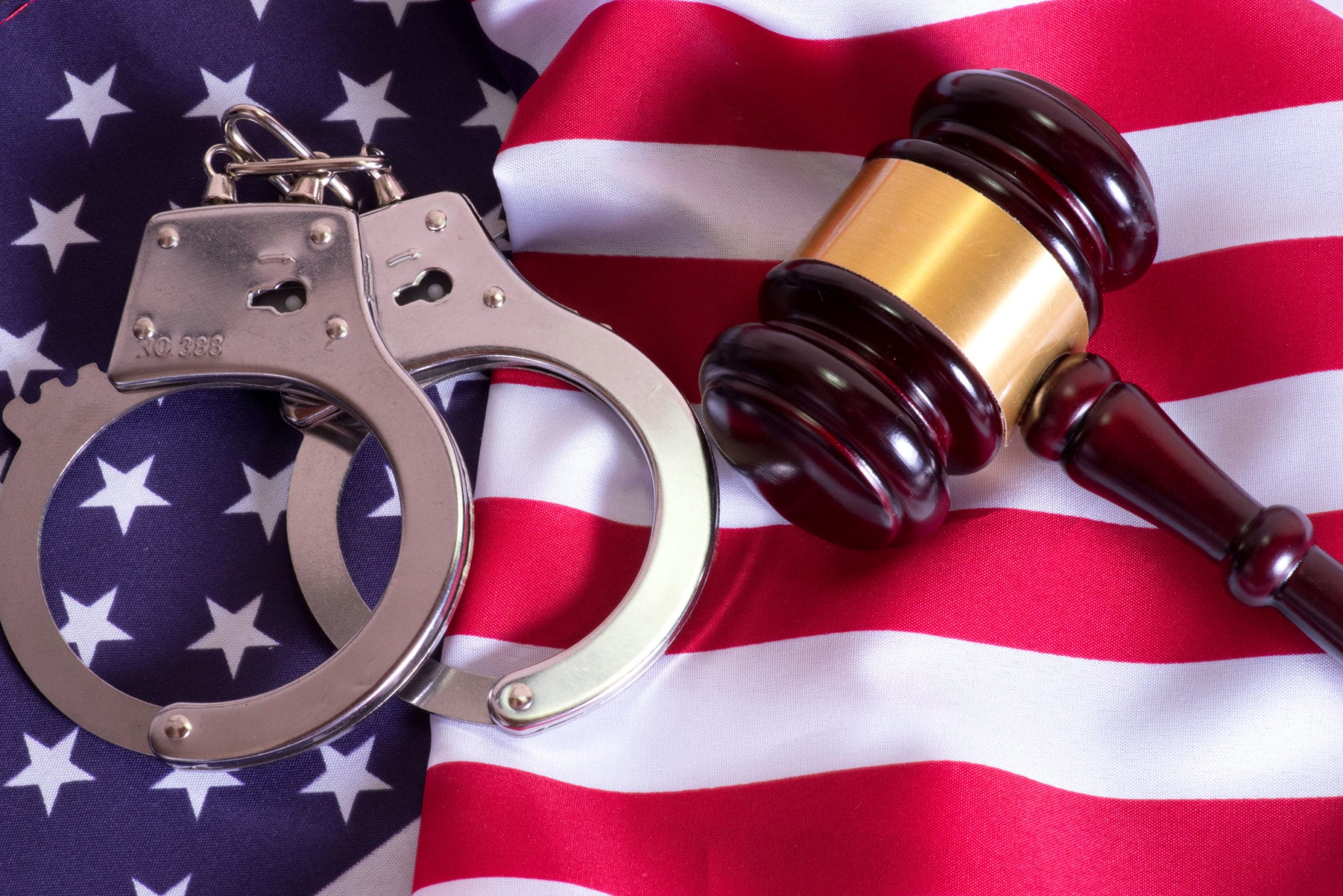 A sex crime is defined any form of sexual assault, sexual misconduct, illegal pornography, or unlawful sexual behavior. These offenses generally face serious prosecution at both the state and federal level. This is especially so in Texas and at the federal level if the crime involve interstate commerce, particularly those that use telecommunications, internet, or the U.S. Postal Service.

Because of the government’s unlimited access to prosecutorial resources, defendants facing sex crime prosecution at the federal level face an arduous task of defending against such charges. If you are charged with a federal sex crime, it is important that you understand what this prosecutorial process entails.

The first thing you need is a skilled Texas defense attorney who can point to a track record of success in handling federal charges – if possible, federal sex crime charges. Federal courts are run differently than state courts, and it is likely that your trial will be more rigorous.

Below, we’re going to cover which sex crimes fall under federal jurisdiction, as well as the differences between state and federal prosecution for sex crimes.

Sex Crimes Most Likely to Be Prosecuted at the Federal Level

If a sex crime involves violation of federal laws, it falls under the jurisdiction of the federal courts system. However, that does not necessarily mean that that the case will end up in federal court. When crimes violate both state and federal statutes, U.S. attorneys generally enjoy carte blanche authority to decide whether or not to prosecute the case. In most situations, however, U.S. attorneys will defer to prosecutors at the state level, depending on the nature of the offense.

That being said, there are certain sex offenses that the federal courts are more likely to prosecute. These federal sex offenses include: When a sex crime falls under state and federal jurisdictions, state prosecutors usually defer to the authority of U.S. attorneys to make the initial decision about who should assume the prosecution. Some sex crimes are so widespread that they will actually be prosecuted at the federal and state level.

If your case is prosecuted federally, it will be investigated by federal agencies – for example, the FBI and Homeland Security. Generally speaking, federal agencies have more resources to investigate than do state agencies. This means that there will likely be more evidence against you, and that the evidence will be stronger. Therefore, the case becomes much more difficult to defend against.

Sex crimes are severely sentenced at both the state and federal levels. However, federal courts are notorious for strictly enforced mandatory minimums, and for seeking the maximum possible penalty. Therefore, the sentence you’ll receive from a federal court is almost always more severe in practice, even if state and federal sentencing guidelines are relatively similar.

Additionally, if convicted in federal court, you may be sent to a Federal Medical Center, which is maintained by the Federal Bureau of Prisons. These facilities treat terminally and mentally ill federal inmates, including sex offenders. There you will be required to enroll and participate in an intensive sex offender treatment programs.

Texas sex crime laws are tough, but across the board, federal charges are harder to deal with and come with more severe consequences.