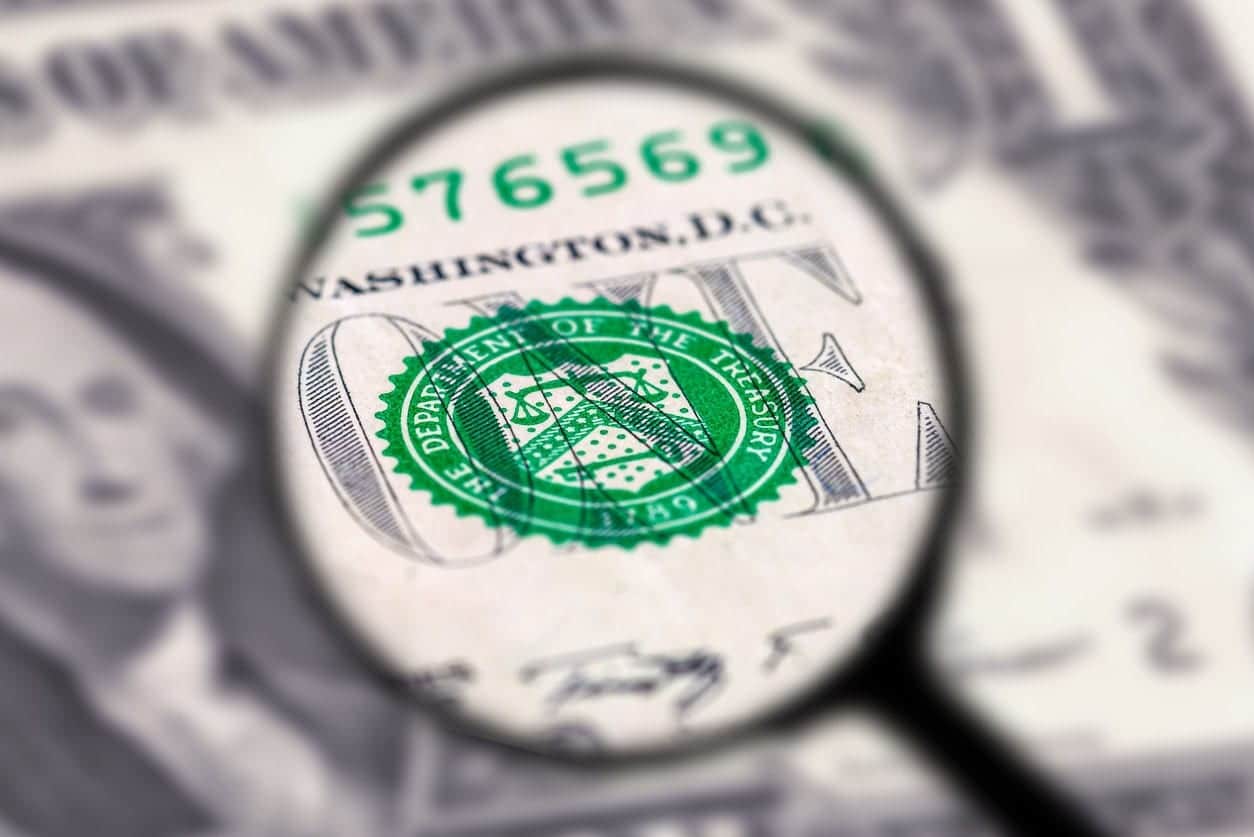 The Racketeer Influenced and Corrupt Organizations Act (RICO) was enacted by Congress to fight Mafia groups. Since its enactment in 1970, the RICO Act has been expanded to cover corrupt law enforcement, motorcycle gangs, and a litany of other alleged criminal enterprises.

In effect, RICO has morphed into a multi-faceted law that allows federal prosecutors to win relatively easy convictions against business organizations and individuals who have nothing to do with the Mafiosi.

For example, former Assistant U.S. Attorney Rudy Guilliani used RICO to prosecute Wall Street executives, including Michael Milken, to propel himself into the mayor’s office of New York City. This former prosecutor and failed presidential candidate set the stage for RICO to become one of the most abused federal laws in history—an abuse that has resulted in an explosion of federal criminal procedures.

William L. Anderson and Candice E. Jackson, writing for the Independent Institute, have said that RICO has “revolutionized federal criminal law and how it has been used—with federal judges, members of Congress, and the press acting as cheerleaders—to overturn the protections inherent in due-process guarantees of the U.S. Constitution.  Overturn is not too strong a word in this regard, given that in a RICO case, those charged are treated as guilty until proven innocent.”

This sharp criticism is supported by the fact that the Hells Angels Motorcycle Club, the Catholic Church, the Key West and Los Angeles Police Departments, Major League Baseball, pro-life activists, the Latin Kings street gang, and FIFA have also been accused of being criminal organizations, none of which have anything to do with the Mafia.

Granted, dirty cops and motorcycle gangs have done some terrible things, and so has the Catholic Church and FIFA, but these groups are not organized criminal enterprises in a traditional Mafiosi sense.

And what about baseball?

In 2002, minority owners of the Montreal Expos baseball team filed charges against Bud Selig – the Major League Baseball commissioner – and Jeffrey Loria – owner of the Montreal Expos – claiming that they intentionally conspired to devalue the team for their own advantage before a proposed move to Washington. If they had been found liable, they could have had been forced to pay punitive damages up to $300 million. During arbitration, however, Major League Baseball won and the Expos were able to move to Washington, where they are now known as the Washington Nationals.

18 U.S.C. § 1961 sets forth a list of racketeering activities whose repeat commission can lead to RICO charges. Altogether, there are 35 crimes – 27 federal and 8 state – that could lead to racketeering charges. Some of those charges include:

Thus, the RICO Act is a sweeping federal law that allows for criminal and civil penalties for acts done as part of what’s called an “ongoing criminal enterprise.” These enterprises can include corporations, partnerships, and other businesses. Supporters of RICO charge that the leaders of such criminal enterprises remain above the day-to-day continuous pattern of criminal activities carried out by individuals under their control.

And exactly what is a pattern of criminal activity? The Act itself defines a pattern as two or more acts of racketeering activity within a 10-year period. The Supreme Court has narrowed this sweeping definition to mean that in order to be a pattern, the criminal activities must be related and continuous. Crimes are related if they have similar characteristics, such as the same perpetrators, victims, and are committed in the same manner. Continuity means that these crimes must have occurred over a period of one year.

The penalties for criminal violations of the RICO Act are stiff. An individual convicted under the Act can be punished up to 20 years in prison which can be increased to life if authorized by the predicate offense. Fines up to $250,000 can be imposed, or a fine double the amount of the proceeds earned from the criminal activity can be imposed.

Not surprisingly, RICO cases are quite complicated, and since they focus mainly on patterns of criminal activity as opposed to the actual criminal acts, federal prosecutors tend to believe they are easy to prove. To fight back, you need a skilled RICO lawyer who understands how to craft a defense that can poke holes in their arguments, allowing a jury to find that the government did not prove its case beyond a reasonable doubt.

There are a number of defenses in RICO cases: