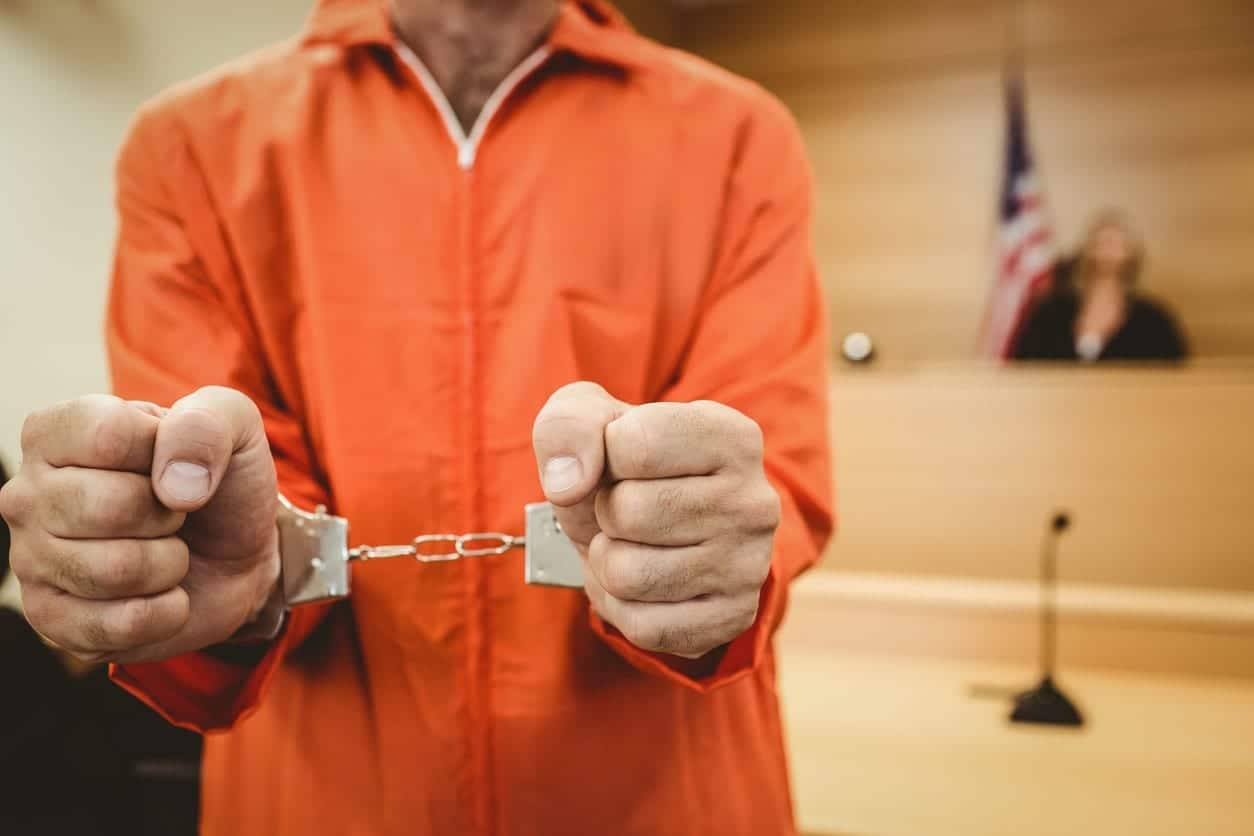 There are two types of crimes in the United States: federal and state law violations.

State crimes are a defined by statutes enacted by state legislatures. They apply to residents and visitors to the state. Each criminal statute proscribes a specific range of punishment that can be imposed for a violation of the statute.

Penalties for violation of federal criminal statutes are often more harsh and severe than the penalties for state crimes. Federal courts are known for being especially vigilant against criminal defendants.

Despite this generality, though, some federal judges in Michigan are giving criminal defendants a chance to go free on bond before their trials.

The Eighth Amendment to the U.S. Constitutions, and amendments to most state constitutions, prohibits what is called “excessive” bail. The U.S. Supreme Court, however, has held that this federal constitutional provision does not create a “right” to bail.

The Bail Reform Act of 1984 governs who will be released, and under what conditions, prior to a criminal trial in federal court. This law applies to criminal defendants and material witnesses but not to those defendants involved in extradition proceedings.

Before a defendant can be released on bail in a federal case, there must be a detention hearing before a judicial officer. While there is a presumption of release under the Bail Reform Act, the magistrate (or judge) is authorized to attach whatever conditions are necessary to ensure the defendant’s presence at trial.

Under Texas law (Texas Code of Criminal Procedure, Art. 17.15), a judge enjoys significant discretion in setting bail. The judge should consider the factors spelled out in Art. 17.15 before setting bail:

The primary purpose of bail in Texas is to ensure the presence of the defendant in court for trial. To achieve this objective, the judge may consider the defendant’s work record, family ties, residency, and criminal history.

Who Is Going Free on Bail? A paranoid schizophrenic man with a loaded gun was on the Ambassador Bridge in Detroit. He claimed he was hearing voices and that those voices told him to hurt people. After he was arrested and charged, prosecutors insisted that the man be locked up until trial.

Although the man had an exceedingly long criminal history, the federal judge set him free on bond.

Why did he do this?

The judge determined the man had cancer and should go live with his mother in Pittsburgh to make sure he was able to get proper medical care until his trial.

But they should not have been. Federal judges in the Eastern District of Michigan release nearly two-thirds of the criminal defendants on bond. This federal district boasts of having one of the highest bond release rates in the U.S. The national release rate is around 31%; in the Eastern District, the rate tends to fall somewhere between 60% and 79%.

There are always risks in bail releases.

For example, Dwayne Ballinger was a convicted killer who was able to convince a federal judge to allow him out on bond. A year later, he cut off his tether and fled to Ohio, where he was eventually arrested.

But the successes far exceed the failures. 72% of the defendants released on bond across the country appear for trial as required; in the Eastern District of Michigan, the figure is 90%.

To Bail or Not to Bail In spite of these great rates, prosecutors and advocates for victims’ rights say these judges are risking the safety of the public due to the region’s high violence. Detroit, Flint, and Saginaw are three of the most violent cities in America. Critics charge that releasing defendants with criminal histories prior to trial is a risk the community should not be forced to accept.

Supporters, however, say it is important to allow defendants to continue working in the community before trial so they can help support themselves and their loved ones and maintain family connections.

But perhaps the most important aspect of these cases and all criminal cases – at the state or federal level – is that when someone has been accused of a crime, they enjoy a presumption of innocence that favors pretrial release over detention awaiting trial.

Although some federal judges are allowing criminal defendants to be free on bond, they are imposing strenuous conditions of release necessary to reduce risks to the community while simultaneously making sure the defendants appear in court for trial. They have curfews, family supervision, tether use, treatment, electric monitoring, no firearms, and no travel.

On top of that, bond is cheaper!

Pre-trial costs of locking someone up could run almost $29,000, whereas supervising someone out on bond only runs about $3,300. The numbers don’t lie. An overwhelming majority of defendants released on bond do not engage in criminal activity and appear for trial which saves the federal government and the states a lot of money and conserves penal resources.