Internet Crimes Against Children: Texas Has a Task Force for That
Posted By: John Floyd 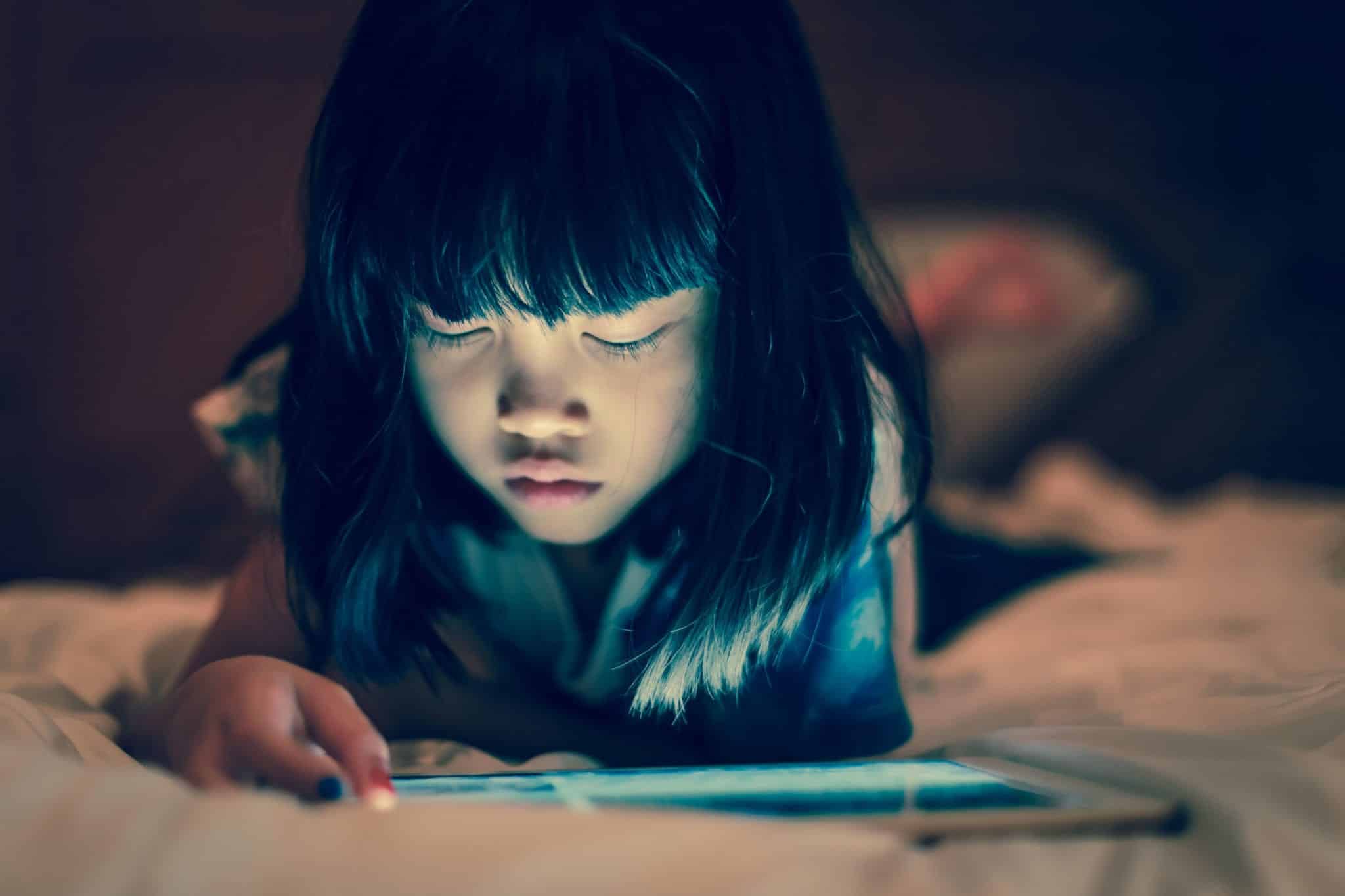 The larger general population views crimes against children as particularly egregious in society. With so many children exploring the internet on a daily basis (and too often without parental supervision), child sex offenders see the internet as a portal to access victims.

Task forces have cropped up all over the country to prevent child crimes over the internet, one of which is the Internet Crimes Against Children Task Force (ICAC).

The creation of crime task forces—more often than not created by law enforcement to generate news media headlines—have become as prolific as the crimes they are designed to combat.

Here’s what you need to know about this new Texas task force and what can happen if you are apprehended and/or prosecuted for crimes against children on the internet in Texas.

What Is the ICAC?

The Internet Crimes Against Children Task Force (ICAC) is a program created to assist state and local law enforcement agencies whose aim is to protect children from targeted internet crimes.

The ICAC helps law enforcement develop effective responses to these offenses through investigative and forensic technology, training, community education, and services for victims.

The ICAC program was developed to combat the spike in digital crimes targeting minors at the current peak of child and teen internet access. More minors online have meant more digital images of them being available.

Greater numbers of child images have translated into increased criminal activity from what the law defines as predators — generally meaning people who seek out inappropriate contact with underage persons.

This program is a national network that cooperates with local law enforcement and prosecutors to establish both proactive and reactive policies across the country, including in Texas.

One area that ICAC works hard against is child pornography—a crime that is punished quite severely in Texas as evidenced by the laws and harsh penalties associated with the offense.

Child pornography offenses can be prosecuted both at the state and federal level. In Texas, child pornography is defined as video or images (both electronic or physical) of anyone under the age of 18 engaging in sexual conduct.

Intentionally or knowingly possessing or even just accessing in order to view video or image materials of minors engaging in any level of sexual conduct is grounds for charges of child pornography possession.

Promotion of child pornography is when someone intentionally or knowingly possesses the intent to promote or promotes materials that depict a child under age 18 engaging in sexual conduct. If you are found guilty of possession of child pornography, then it is a third-degree felony in Texas. Any prior convictions will also increase the penalty for this charge, making it a second-degree felony, but if you are convicted a third time it is a first-degree felony.

The promotion of child pornography is a second-degree felony unless you have been previously convicted, in which case it is a first-degree felony.

Third-degree felonies carry a sentence of 10 years in jail and fines to reach $10,000.

A second-degree felony is punishable by 20 years in jail and maximum fines of $10,000.

First-degree felonies can put you behind bars for up to 99 years or life in prison and make you responsible for paying fines for as much as $10,000.