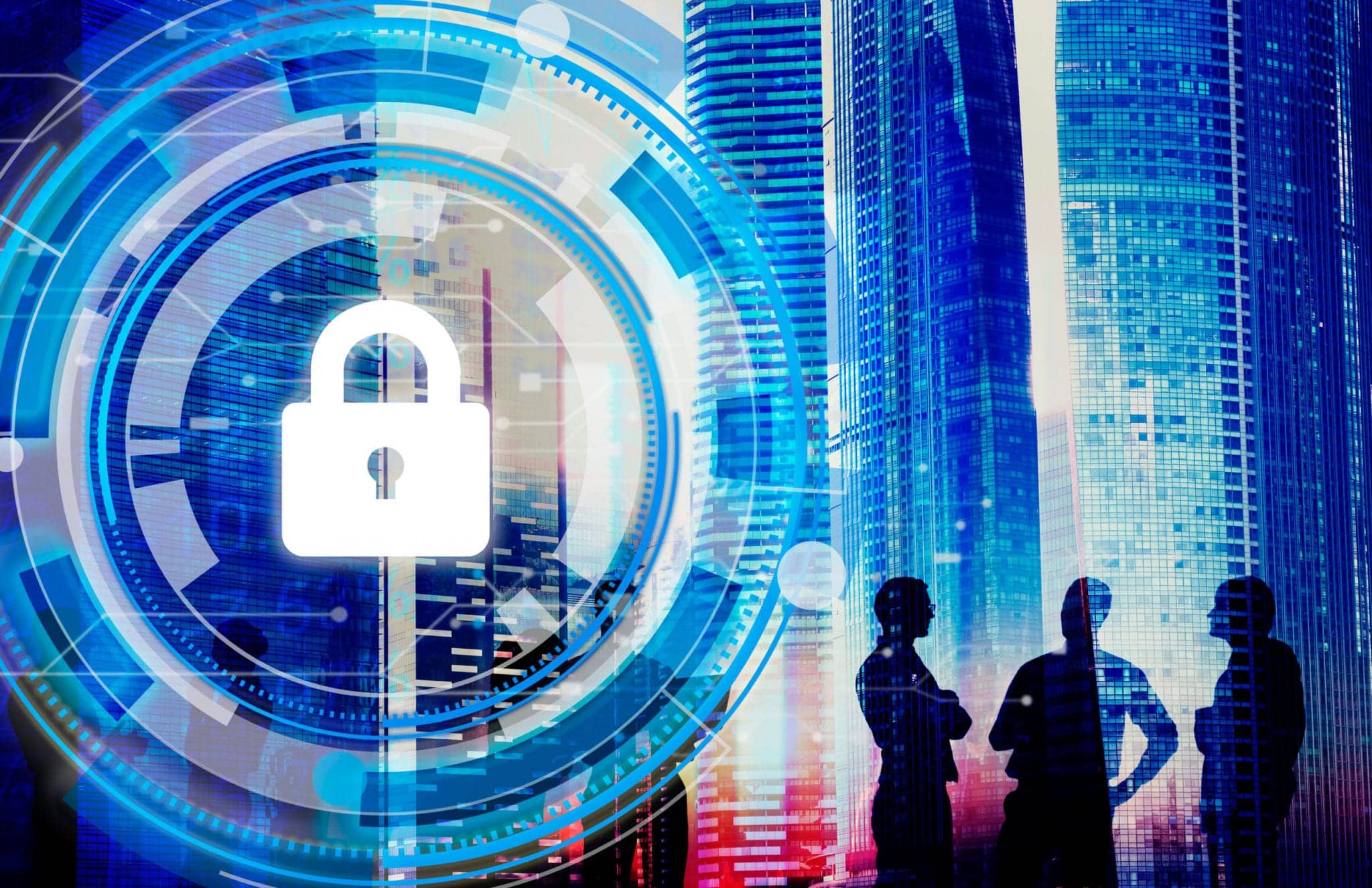 There are about 300,000 complaints about cybercrimes filed with the FBI each year. That may not surprise you, but what may surprise you is the fact that Texas is actually one of the most affected states by these types of crimes.

In 2017, Texas was ranked second in the nation for internet crime victims and amount of losses due to cybercrimes. Since October was National Cyber Security Awareness Month, we thought we’d use the opportunity to talk about the top 10 most common cyber crimes and tell you more about the laws against them.

Law enforcement officials are working more diligently than ever to stop cyber crimes in the US, so if you find yourself accused, be concerned about the consequences.

No Delivery or Payment

That you are either not getting what you ordered or not getting paid for what you sold online is the most common cybercrime. It is reported more frequently than identity theft or security breaches – two issues that get a lot more attention.

When someone gains unauthorized access to privileged information stored on a computer that is a crime. Information in this category includes online banking, internet shopping accounts, and social media accounts.

The foreign prince scheme targets people with several letters or emails, asking them to send money so they can make a profit later is a well-known but still an effective scam.

When one person’s financial and personal information is mined by another individual to set up accounts in the individual’s name, an identity theft has occurred.

This occurs when someone is coerced into paying fake taxes or fees on a prize that they never received.

If someone is hired for a job online and performs the work but does not get paid for it, the person can file a fraud complaint.

Businesses lost nearly $700 million in revenues last year when their employees were encouraged to make wire transfers to fake accounts and vendors. Email account compromise is the consumer version of this cybercrime.

This type of cybercrime most often occurs when one person is coerced into sending money based on an online relationship. This resulted in over $200 million in losses in 2017 alone.

This one is interesting because it actually comes in as the fifth most-reported cybercrime… but it’s not actually a specific crime. “No lead value” is just how the FBI’s Internet Crime Claim Center categorizes a complaint when there isn’t enough information to classify it with a specific name.

Any activity, such as unsolicited emails, phone calls, or text messages with the intent of scamming, is prohibited by law. It also includes solicitation by fake websites that look legitimate but trick users into scams. Other cybercrimes include investment scams, online impersonation, online solicitation of minors, and unlawful decryption. All these crimes carry significant penalties under both Texas and federal law.

The Texas court system takes cyber crimes seriously. Anyone accused of a cybercrime could face these penalties if convicted.

A computer security breach will be penalized as a Class B misdemeanor and could go up to a first degree felony.

Online harassment ranges from a Class A misdemeanor to a third degree felony.

A conviction can result in a prison sentence and significant fines, which can have a negative effect on your life for decades. Getting convicted isn’t a foregone conclusion, however. With the right defense, you may be able to get your charges reduced, dropped, or dismissed.