Was the Dallas Shooting An Act of Domestic Terrorism?
Posted By: Staff Writer 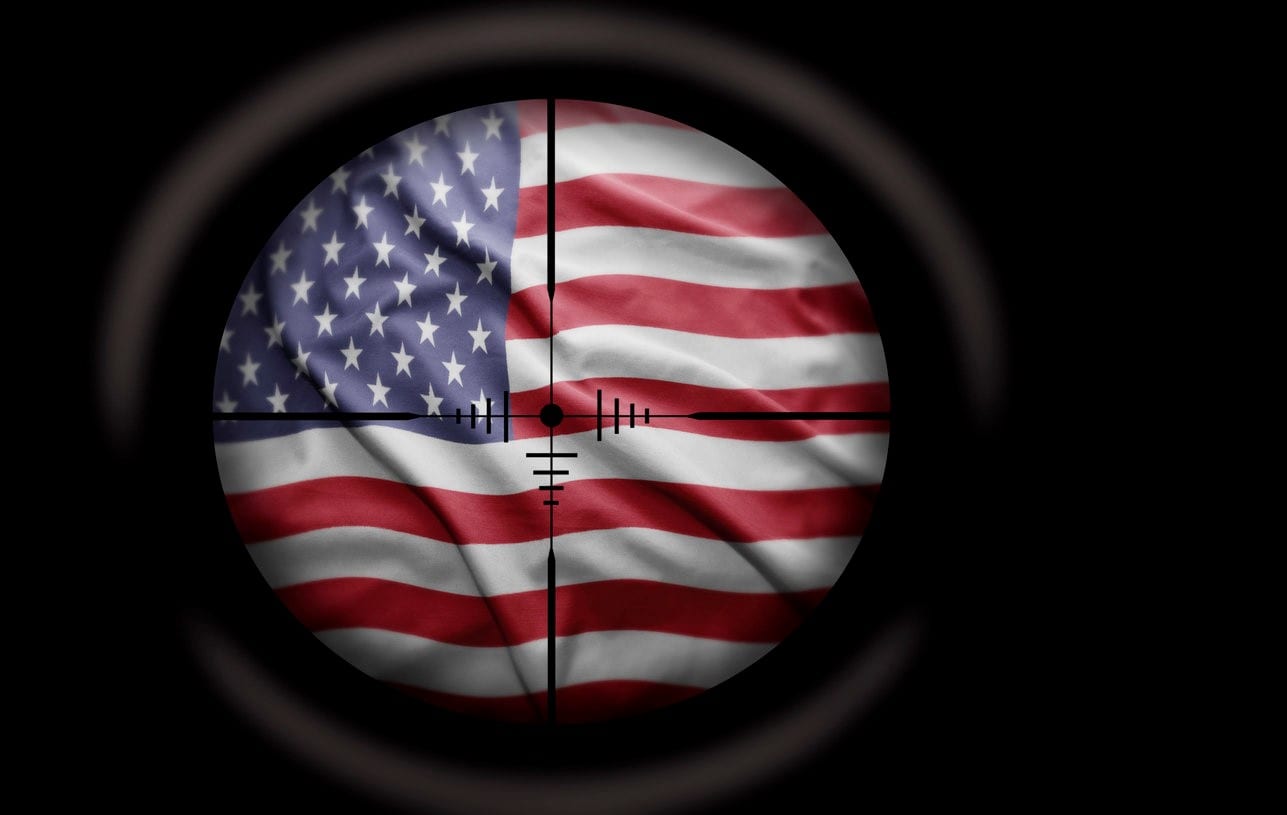 The nation’s police have labeled the attacks as the most violent on law enforcement since 9/11.

These horrific attacks on the police came on the heels of two questionable shootings of African-American men by police officers in Minnesota and Baton Rouge.

The deaths of Philando Castile and Alton Sterling triggered nationwide protests and acts of civil disobedience led by the activist group Black Lives Matter and a broad spectrum of concerned citizens.

These mixed emotions are understandable.

The police shootings of citizens not engaged in criminal activity and the ensuing lone wolf attacks on the police came on the heels of the largest mass shooting American history that killed almost 50 people at an Orlando nightclub.

Terrorism has become part of the American mindset.

So any mass shooting in this country seem to beg a link to ISIS or some other recognized terror group that has engaged in acts of terror here or abroad.

Johnson, a Mesquite, Texas native, expressed an interest in killing white people and police officers, as well as anger for the Black Lives Matter movement that has been growing in the past year.

Long, a Kansas City resident, expressed anger against bullying and police shootings of African-Americans but nothing to indicate that he had been politically radicalized to fit into the definition of a terrorist.

Thus, the inevitable question arises about the Dallas/Baton Rouge police attacks: were they actually acts of domestic terrorism?

What Is Domestic Terrorism? The FBI defines terrorism as acts that “appear intended to intimidate or coerce a civilian population; to influence the policy of a government by intimidation or coercion; or to affect the conduct of a government by mass destruction, assassination, or kidnapping.”

These acts are conducted by endangering human life amounting to violations of state both state and federal law.

When conducted within the United States, these acts are defined as “domestic terrorism.” The acts are often politically or socially motivated, and are conducted by the terrorist to send a specific message.

In the case of the Dallas shooting, Johnson wanted to express distrust and hatred for white people, white law enforcement, and the Black Lives Matter movement.

As for Gavin Long, law enforcement have not uncovered any specific reason for his attack on the police, even though they linked him to several fringe anti-government groups that promote a litany of fringe conspiracy theories against the government.

Examples of Domestic Terrorism in the United States

The following are well known examples of domestic terrorism in the United States:

International attacks by ISIS have caused widespread fear among American citizens and are now the central focus of concern by law enforcement and federal intelligence-gathering agencies.

The recent police attacks in Dallas and Baton Rouge are a reminder that terrorism can exist as a threat within our own borders as well.

Crimes that appear to send a specific message to citizens could be interpreted and charged as domestic terrorism. At this time of high racial tension, federal prosecutors and law enforcement will be extra vigilant and sensitive to any crimes that could be committed to invoke terror. Caution must be exercised by citizens, defendants, and members of law enforcement.