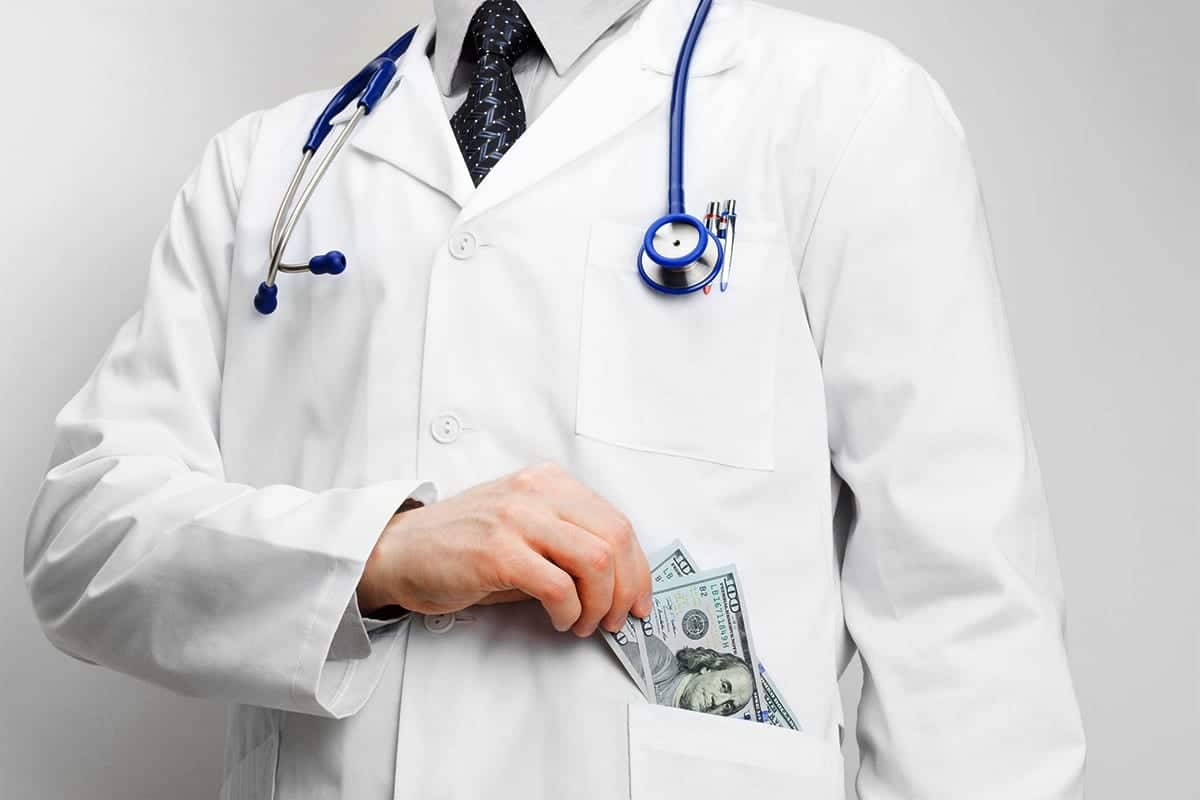 The American healthcare system is big and complex. It confuses and frustrates even the most seasoned user of the system. The amount of money that goes in and out of our healthcare system each year is staggering, and the way it is used is difficult to comperehend.

Perhaps because of this, there are people out there who have decided that no one will notice if they come up with some sort of scam to steal some of that money for themselves. Healthcare fraud, though, is a hugely serious crime.

Federal agencies estimate that healthcare fraud racks up over $80 billion in costs each year, so law enforcement work incredibly hard to crack down on anyone engaging in fraudulent activity that is in any way tied to the healthcare industry.

Just how big and how serious can these crimes be?

A million-dollar case of healthcare fraud finally wrapped up in mid-November after two years of going through Texas courts.

Chimaroke Echenwune ran an ambulance company, Diamex EMS, with his wife. Investigators found that Echenwune had continuously charged mentally handicapped patients two or three times the cost of an ambulance ride. Worse, some of these rides never even happened.

These rides would be covered in part by Medicare. Medicare has exceptions in its ambulance coverage, but Echenwune managed to avoid these restrictions. Additionally, he sometimes falsified claims by saying an ambulance ride went to a hospital, when in reality it went to a daycare – Medicare does not cover ambulance rides to a daycare service.

In total, Echenwune made approximately $1.3 million worth of fraudulent claims through Diamex EMS.

For his crimes, he was sentenced to 30 years in prison. A few days after Echenwune was sentenced, a Sugarland woman was convicted on multiple counts of healthcare fraud that totaled $13 million. Echenwune received 30 years for just $1.3 million in healthcare fraud.

Imagine the penalty exposure for some involved in a $13 million fraud scheme!

What exactly did she do?

We all know that Medicare does not cover every treatment or procedure, but what if someone told you they could get Medicare to foot the bills you needed, even if they didn’t qualify. That’s what Fiango Home Healthcare did. They accepted illegal “kickbacks” (payments, products, or services) given by home healthcare professionals for services not typically covered by Medicare.

After nine years, Medicare had paid over $13 million for unnecessary treatments.

Big Healthcare Fraud Busts Can Lead to Even Bigger Crackdowns

With these two stories hot off the press, it appears that Texas is a hot spot for healthcare fraud these days. This means that federal agencies will be taking an extra close look at anyone working in the Texas healthcare industry, and may be more willing to cut corners when investigating or making accusations of Medicare or Medicaid fraud.

Do not fall prey to this type of overzealous policing. If you are accused of healthcare fraud, contact a Texas fraud crimes lawyer immediately.