Is Catfishing a Crime in Texas?
Posted By: John Floyd 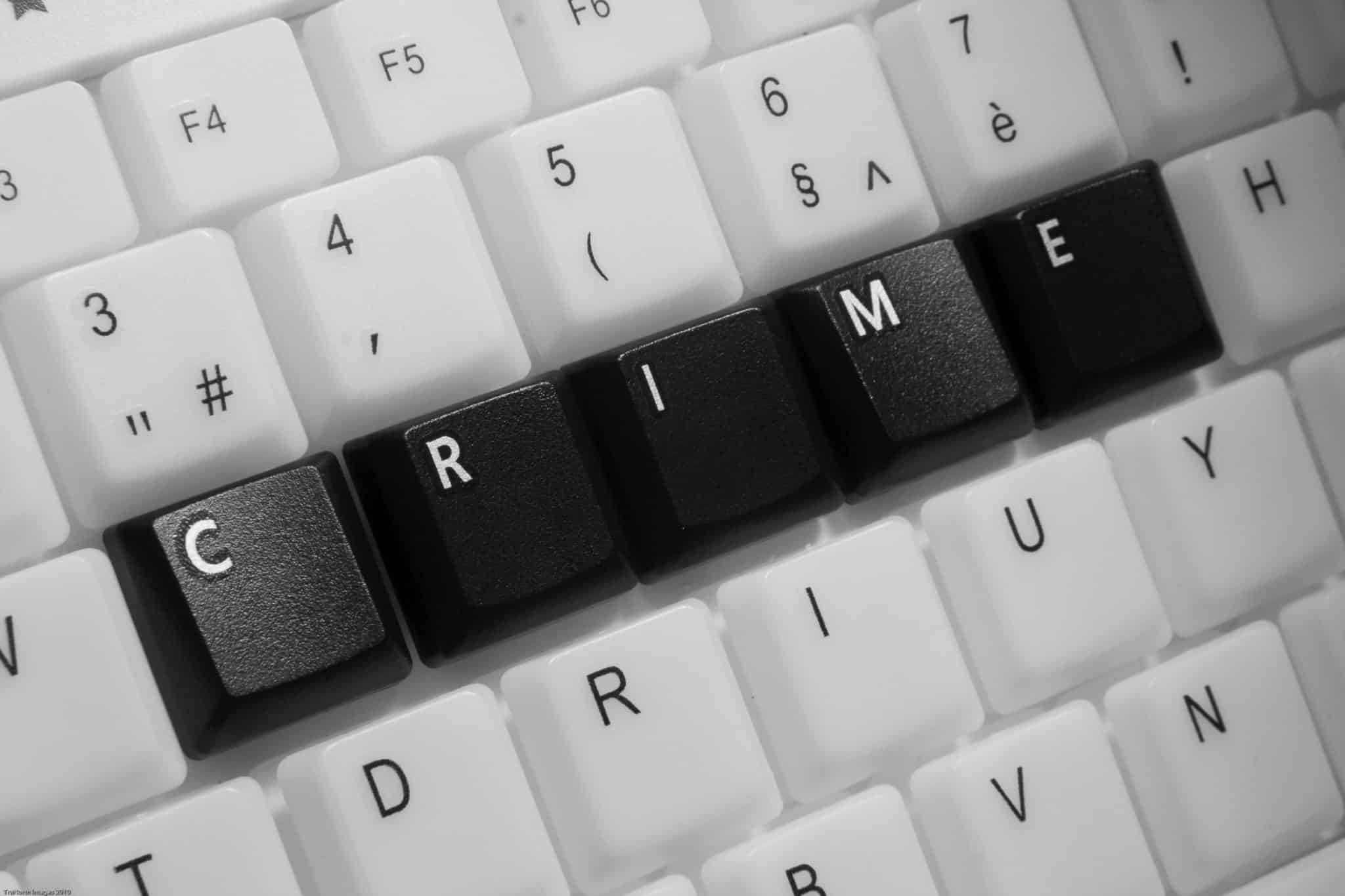 The internet is a part of the daily lives of most people. Indeed,
wonderful things are available through the World Wide Web. However,
one of the darker sides of its instant access is the way people can
easilyto misrepresent themselves to others – or outright lie about who
they are.

A recent documentary detailed the story of a Notre Dame football star
who was the victim of catfishing. When the hoax perpetrated on him

was uncovered, it impacted both the life of the person doing the
catfishing and also his budding professional football career.

It’s clear that catfishing can be a serious matter – but is it a crime in
Texas? Read on to find out.

Catfishing is activities where a person adopts and uses an identity that
is not their own for nefarious purposes on social networking websites.
It’s primarily associated with online dating, but it can really be
perpetrated in array of ways online.

In many states, it is a crime to catfish another person. Oklahoma, for
example, was one of the first states that made it possible for someone
to file an injunction against a person using their image, voice, or name
to produce a misleading identity on social media for the purpose of
catfishing others.

Is Catfishing Illegal in Texas?

Texas does not have an anti-catfishing law like Oklahoma, but it is
possible in our state for someone to be prosecuted for certain acts
online through computer crime laws. Activities considered computer
crimes, include:

What Are the Penalties?

The legal consequences for computer-related crimes in Texas can vary
quite a bit, depending on the severity and the nature of the offense. A
crime can be a Class B misdemeanor or a first-degree felony — it simply
depends on the circumstances of that particular crime.

It’s important to note that a person who solicits a minor will face a
third-degree felony charge in most situations. However, a minor under
14 at the center of the case will elevate the crime to a second-degree
felony.

Also, harassment of another person online, whether done under your
name or someone else’s, is against the law. It can result in charges for a
Class A misdemeanor.

While there is no law specific to catfishing in Texas, other potential
crimes can occur when someone commits acts often involved in
catfishing another. 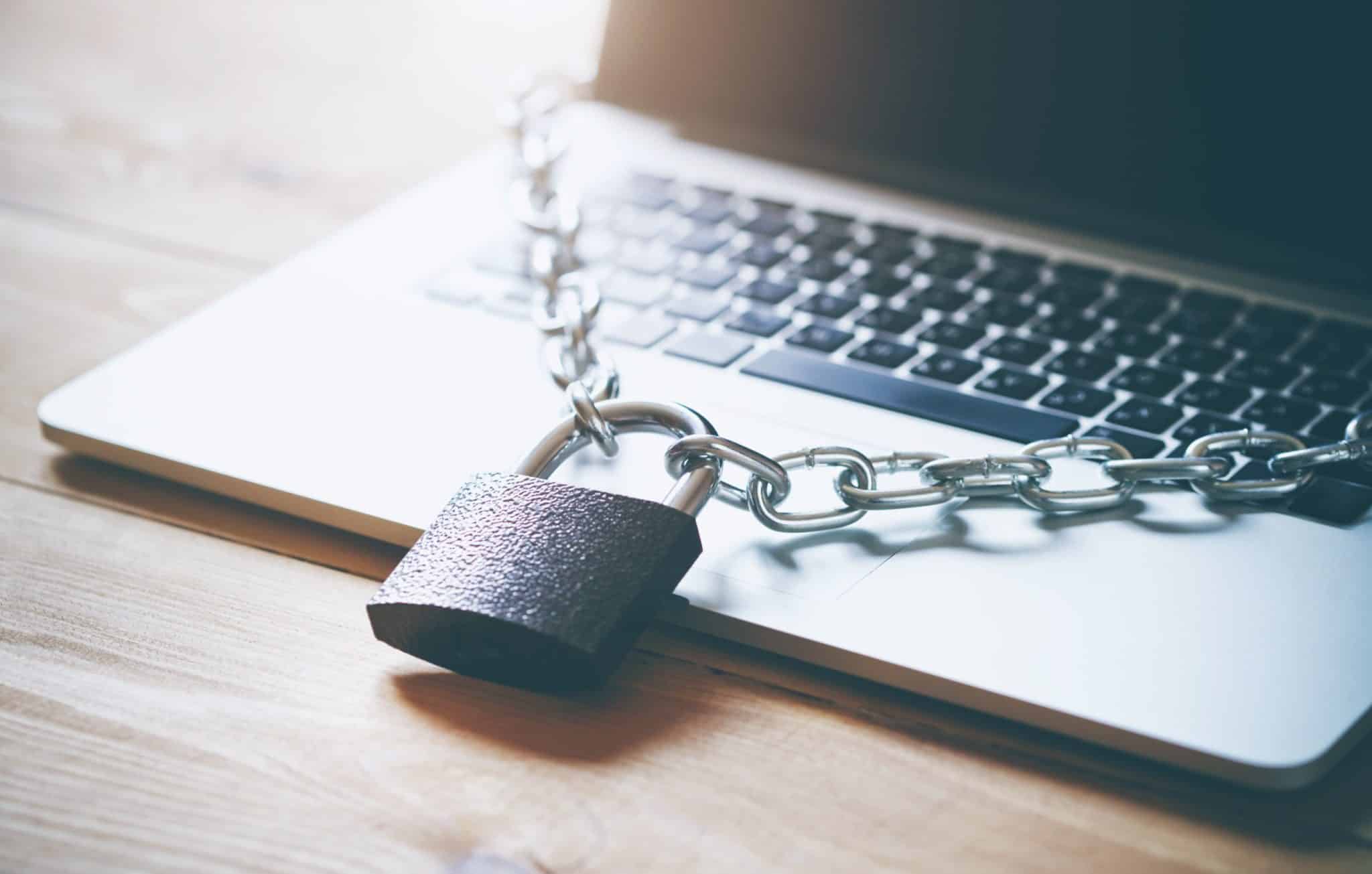 If you are accused of catfishing someone and are facing computer-related crime charges, it’s in your best interest to seek out an experienced attorney right away. He or she can help you understand the charges against you, your rights in the situation, and to formulate the best defense possible.